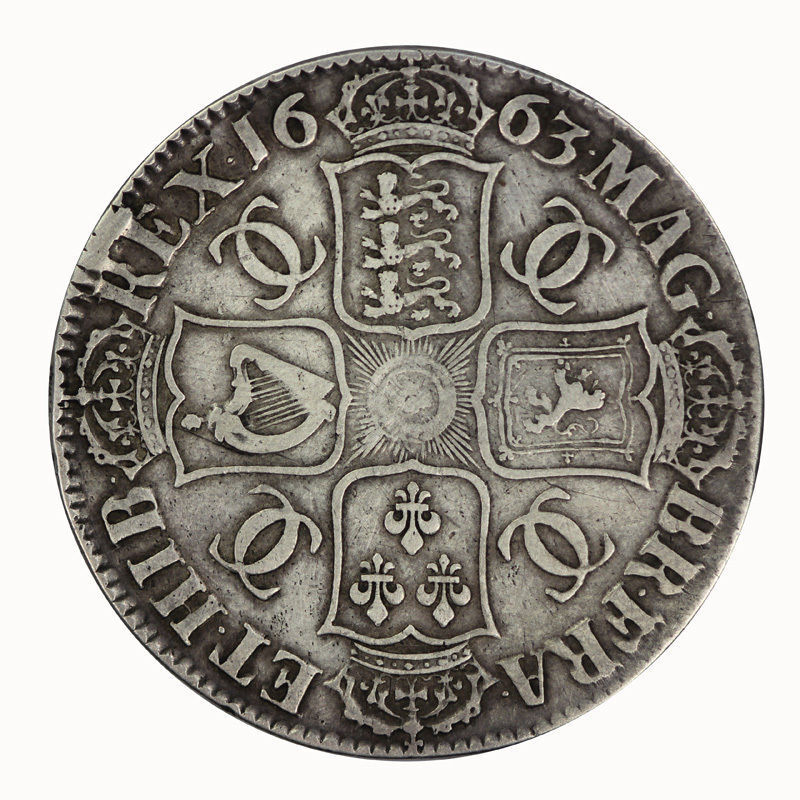 Go European with your coin collection

With the shake-up that occurred when the European Union introduced the Euro, all of the previous currencies in use by each member state suddenly ceased to be legal tender. As the Euro was brought in, all of these coins, each one seeped in a different history, began to become collectors items.

If youve been considering adding some European coins to a burgeoning collection, if it happens to be the last things needed on your wish-list, or you just happen to have a passing interest, there is plenty to check out on eBay, to see what tempts you most.

From gold and silver coins, featuring the faces of royals past and present, to commemorative coins released throughout modern history, each one of these coins carries a value not just in financial investment terms, but also of a reflection of a different era.

Europe has changed so often over the last couple of centuries, that the currency of the period often reflects this. From French to German, and from Russian to Swiss, and even the Vatican City, there is a coin or banknote that will stand out for everyone.

More than just a token

Each coin from Europe also reflects how differently financial transactions occurred before the implementation of the Euro, and the European Union. Despite sharing a border, and a name, the French, and Swiss Francs did not carry the same value. Indeed, the Swiss still use the Franc as their currency, while the French use the Euro. You can get a slice of all of this history represented in a piece of metal, in your hand.

Whichever coins youve got an eye on, be they in silver, gold, or copper, youre in the right place to find a wide selection, only on eBay.