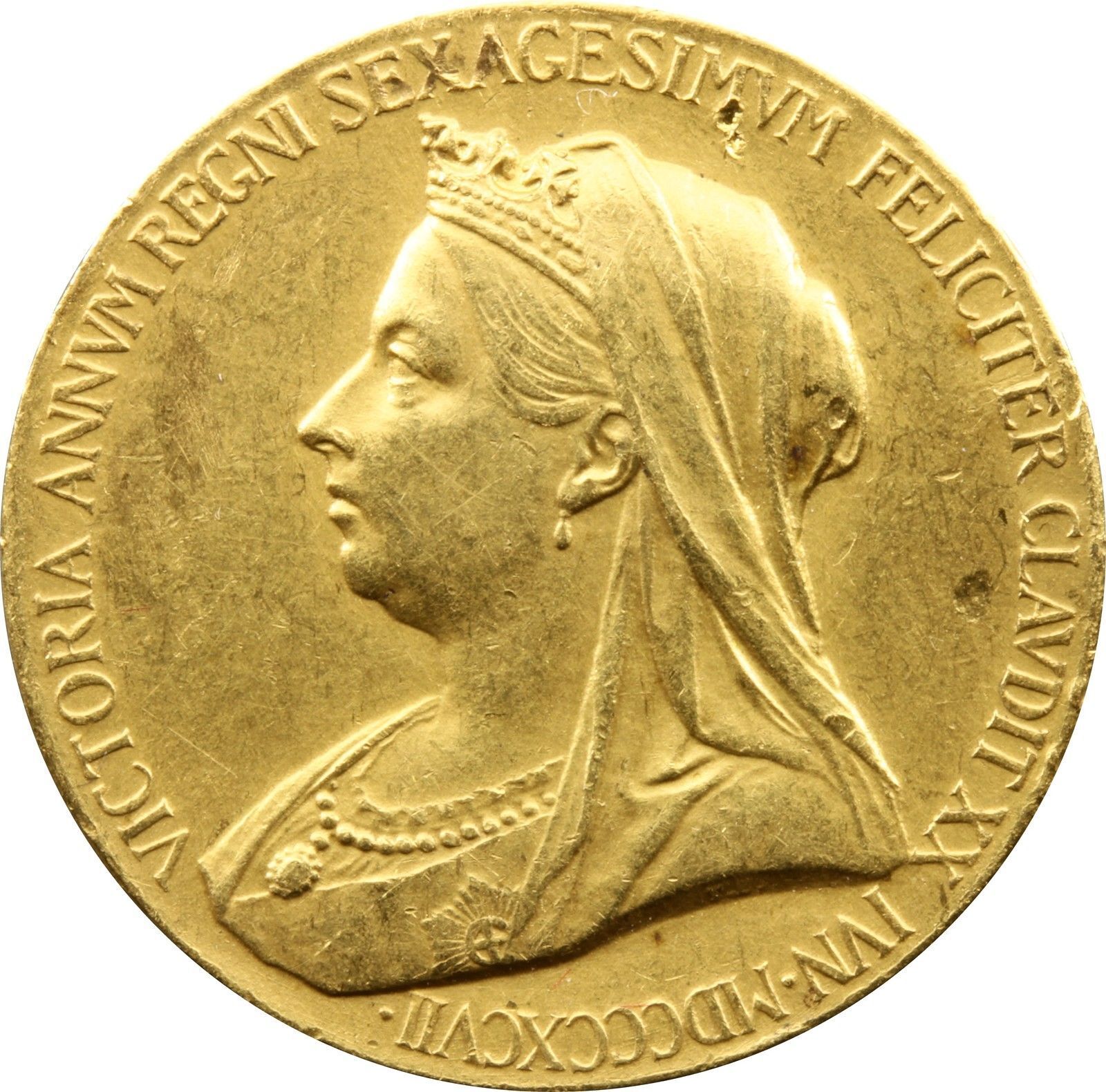 Own the past with an exonumia medal

With an exonumia medal, you can own a piece of history. Exonumia medals commemorate some of the most vital moments in history and make a superb gift for those with a keen eye towards the past.

From coins commemorating famous sporting events to medals from battles and events across the globe, youll find an extensive collection of exonumia from every era right here on eBay.

Unlike ECB currency which is in regular circulation and therefore quite common, exonumia medals were and are typically only given out during extremely special occasions. Coupled with the passage of time, this ensures that not only are exonumia medals rarer than a common banknote or coin in any denomination but that youre unlikely to find another one anywhere else.

Its that scarcity which makes them highly sought-after objects for enthusiasts and collectors, and such wonderful keepsakes for everyone else.

Exonumia medals are used to commemorate everything from the opening of notable buildings to participation in battles throughout history. Indeed, they were often used as money although never in circulation from the European Central Bank and with unspecified denominations.

On eBay, youll even find examples from across the world, including models from major European cities like Paris, making them an ideal token for anyone interested in world history.

History in your hands

Whether its the history of the Euro that fascinates you or major sporting events like the Ashes which hold your attention, youll find what you need to fuel your passions on eBay.

Whether youre looking for a gold, silver, bronze, steel or brass exonumia medal, youll find it on eBay. Transform your exonumia medal into a broach, a functional medal, or simply display it in your home, the choice is yours.