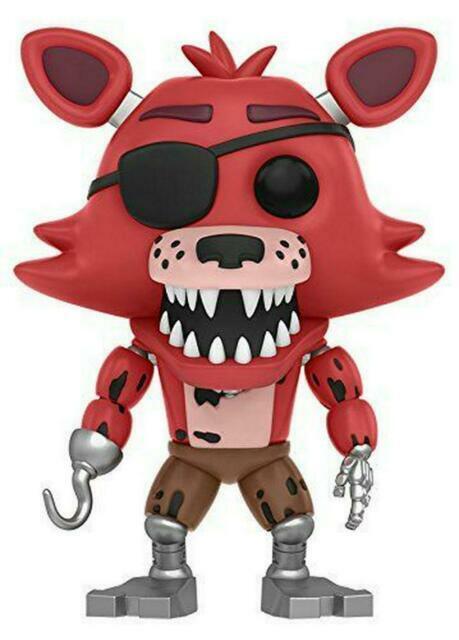 Five Nights at Freddys (FNAF) is a popular horror video game for which a variety of merchandise is available.

Merchandise for the Five Nights at Freddys games features the main cast of animatronics characters: Freddy Fazbear, Bonnie the Bunny, Chica the Chicken, Foxy the Pirate Fox and Golden Freddy. There are variations across the series, such as Old and Toy forms in the second game, Ghost forms in the third and Nightmare forms in the fourth. Other characters include Springtrap, the Puppet, Balloon Boy and Sister.