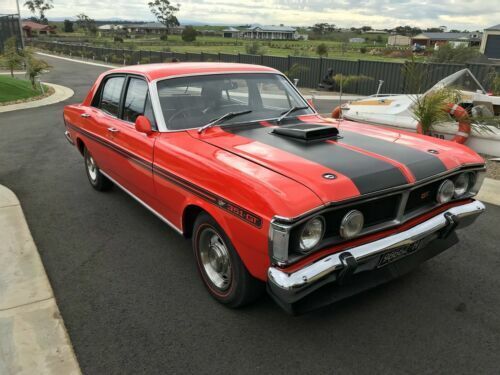 As anyone with a passion for Ford vehicles knows, this iconic brand has rolled out numerous models that have since become vintage cars and collectors items since the initial Model T was released over a hundred years ago. Especially during the four decades of the 40s, 50s, 60s and 70s, its hard to imagine what roads would have looked like without Ford cars, coupes, trucks and utilities on the move.

Which Ford Models Introduced In Each Decade?

There are a number of familiar names among the Ford classic cars from the 1940s-1970s. Production of many of the models introduced in each decade carried over into the next, and/or still update and release. Some of these include:

Which Models Were Popular?

Models from each decade are favourites for collectors and restorers. In particular, two models with beginnings in the sixties are among the popular Ford collector cars: