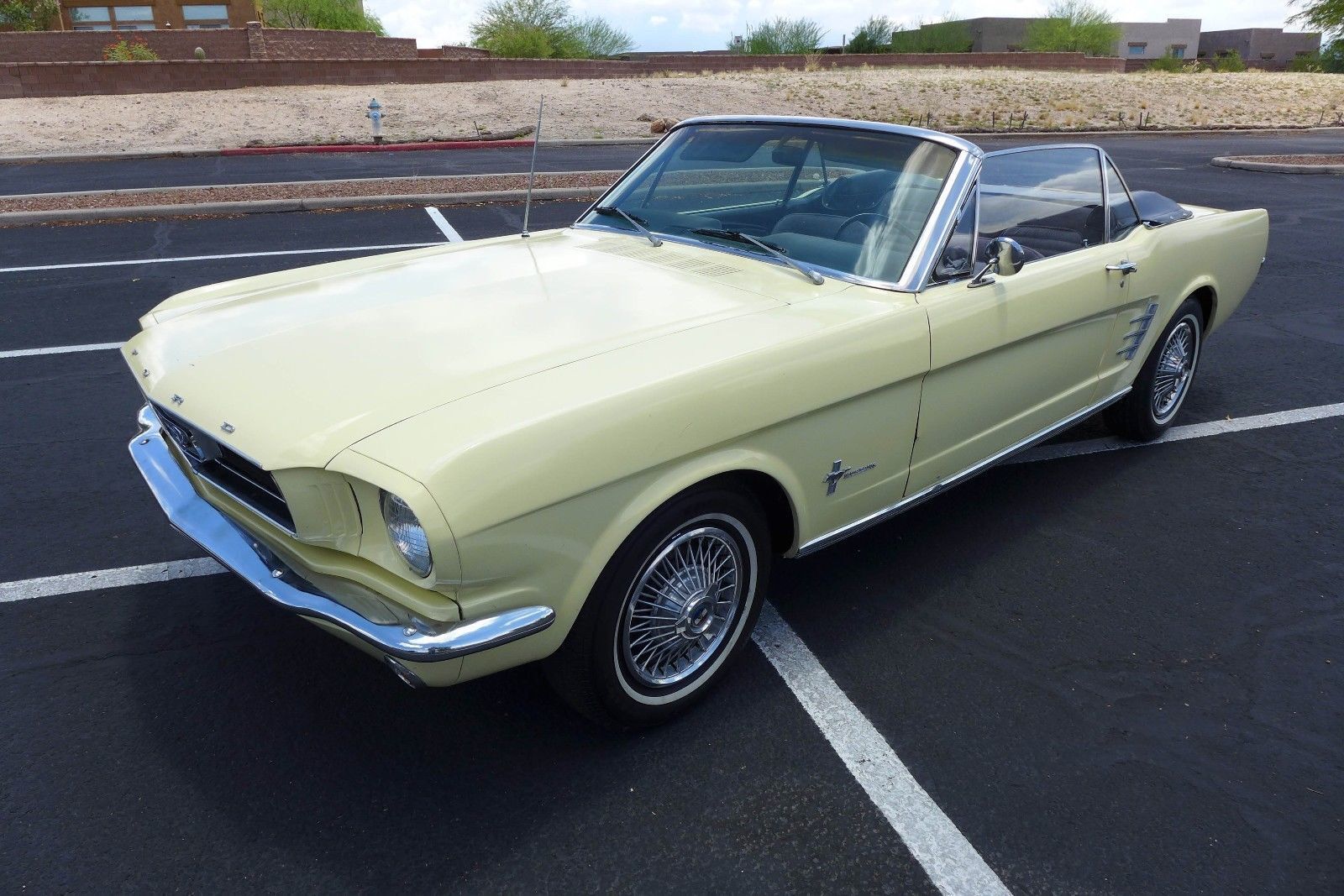 Go retro with a Ford Cortina

The Ford Cortina was produced between 1962 and 1982 and was one of the best-selling cars in the United Kingdom during the 1970s. There were five generations, Mark I to Mark V, and prospective buyers will find a fantastic selection of models in this range.

The Ford Cortina Lotus was as successful on the rally and racing circuits as the standard Cortina was on the roads, and would make a great addition to any car collection.

Throughout the five generations there are several different models of these Ford cars, with design and technical updates along the way.

The Mark I set the standard for a low-cost and low-effort mass production car, but nevertheless it still impressed, winning several races.

The Cortina GT, introduced in 1963, was the most powerful of the Mark I, with Ford claiming it had 78 bhp.

By the time the Mark III was introduced, the Cortina had become a familiar sight on the roads, and continued to be popular until production ceased in 1982.

As the Cortina developed, larger engines required body changes. This meant more power, but impacted handling according to the limitations of chassis design and technology of the day.

Luxury versions have the best selection of creature comforts, including wood panelling, pile carpets, and cigarette lighters, although if youre looking for a Cortina to drive round the oval you wont need to worry about such frivolities when youre behind the wheel.

The elongated front and rear of the earliest models make them great examples of classic 1960s style, and they are a popular sight at collector car shows.

Whether youre looking for a Ford Cortina that has been kept in pristine condition or a car that you can restore yourself, youre sure to find the Ford model thats right for you in this range.