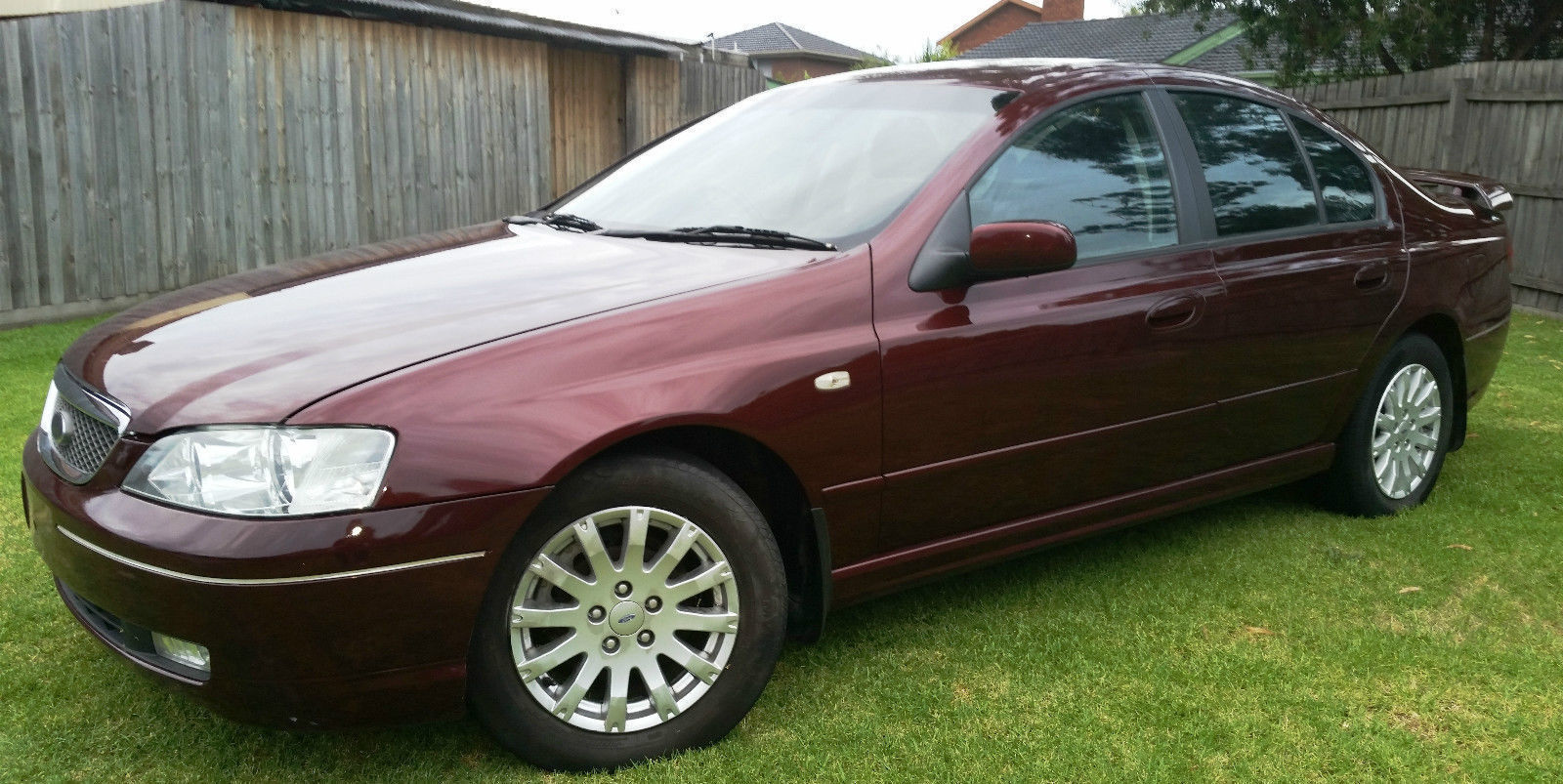 Built and manufactured by Ford Australia, the Ford Fairmont was sold to the public from 1965 to 2008. While the Fairmont had a 200 cubic-inch, 6-litre engine when first introduced, the company upgraded it several times during the four decades that it was in production. Throughout its time, the Fairmont was also available as the following:

What Are the Features of a 2008 Ford Fairmont Ghia?

The 2008 Ford Fairmont Ghia is a four-door, six-speed automatic sedan that was available with a 6-cylinder (4.0L) or V8 (5.4L) engine. Apart from the 17-inch alloy wheels, dynamic stability control, leather steering wheel, front fog lights and sport suspension, the Ghia also had the following:

What Do You Need to Know the Ford Fairmonts Successor?

When the Ford Fairmont was discontinued in 2008, the G series of the Ford Falcon was named as the successor. These were the Ford G6, G6E and the G6E Turbo. However, in 2016, the Ford Falcon, along with the Territory SUV, were discontinued because of the ‘One Ford product development policy from the main company.

How Can I Identify an XE Ford Ghia Sedan (ESP)?

The XE Ford Ghia Sedan (ESP) was released between 1982 to 1984. The engine type can come in the following: six-cylinder (carburetor), six-cylinder EFI, V8 automatic and V8 manual. The car came with 15-inch by 70-inch snowflake wheels, which were also known as cross-spoked gold alloy wheels. In terms of interior colour options, they came in either Gunmetal Grey or Sierra Tan. Standard features include the following:

Should You Purchase a Used Ford Fairmont?

Because brand cars depreciate immediately as soon as you leave the car dealership, purchasing a used car, whether it is a Ford Fairmont or not, is usually a great deal. When selecting the car, check if it has low mileage and if any parts need to be serviced or replaced. If you are not a car-savvy individual, consider getting help from a reliable mechanic.