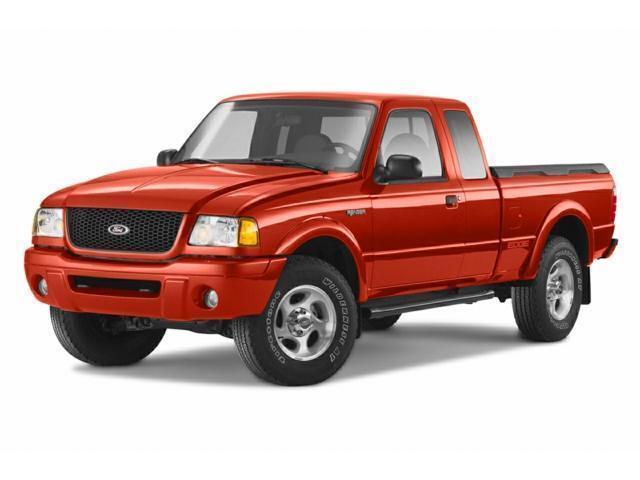 The Ford Ranger is officially the top selling Ford in Australia and has been for the last two and a half years, selling at five times the rate of the ever popular Ford Falcon. This vehicle is big, tough and fully kitted out with the latest tech, so you won’t have to compromise on anything. The Ford Ranger can truly be called the tradesman’s car.

With diesel engines available in both a 2.2 litre four-cylinder and a hefty 3.2 litre five-cylinder, the Ford Ranger is designed and constructed for serious hard work. Both engine sizes have been fitted with new model injectors which make the cars quieter to run, and they also have a turbocharger which give you less delay on power delivery without having to sacrifice torque.

The major thing most tradies are looking for in a work ute is capable towing capacity - no one wants to use a car that looks tough but coughs and dies as soon as it’s required to pull a decent load. The Ford Ranger is fitted with heavy duty springs in the rear suspension to make sure the back end won’t sag when you’re fully loaded and pulling a trailer behind you.