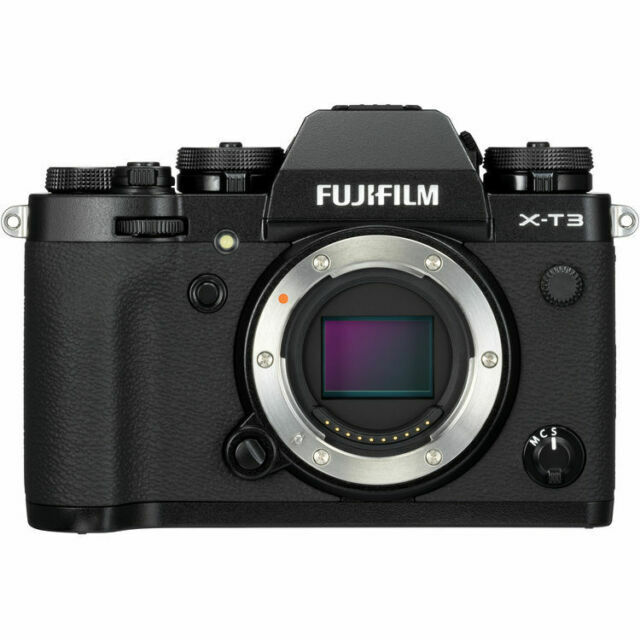 The Fujifilm X Series is the Japanese manufacturers primary range of enthusiast and professional digital cameras. It contains a range of Fujifilm digital camera models to suit everyone from holiday snappers to seasoned pros.

What is the Fujifilm X Series?

The X Series is Fujifilms range of APS-C format mirrorless digital cameras. It is quite a diverse line but the cameras have some important features in common.

Which Fujifilm X Series Cameras Can I Choose From?

Fujifilm started selling X Series digital cameras in 2011 and the line has grown rapidly. There are several different X Series camera bodies to choose from, aimed at different types of photographer.

While not everyone is convinced by mirrorless cameras, the Fujifilm X series offers some compelling reasons to ditch the DSLR.