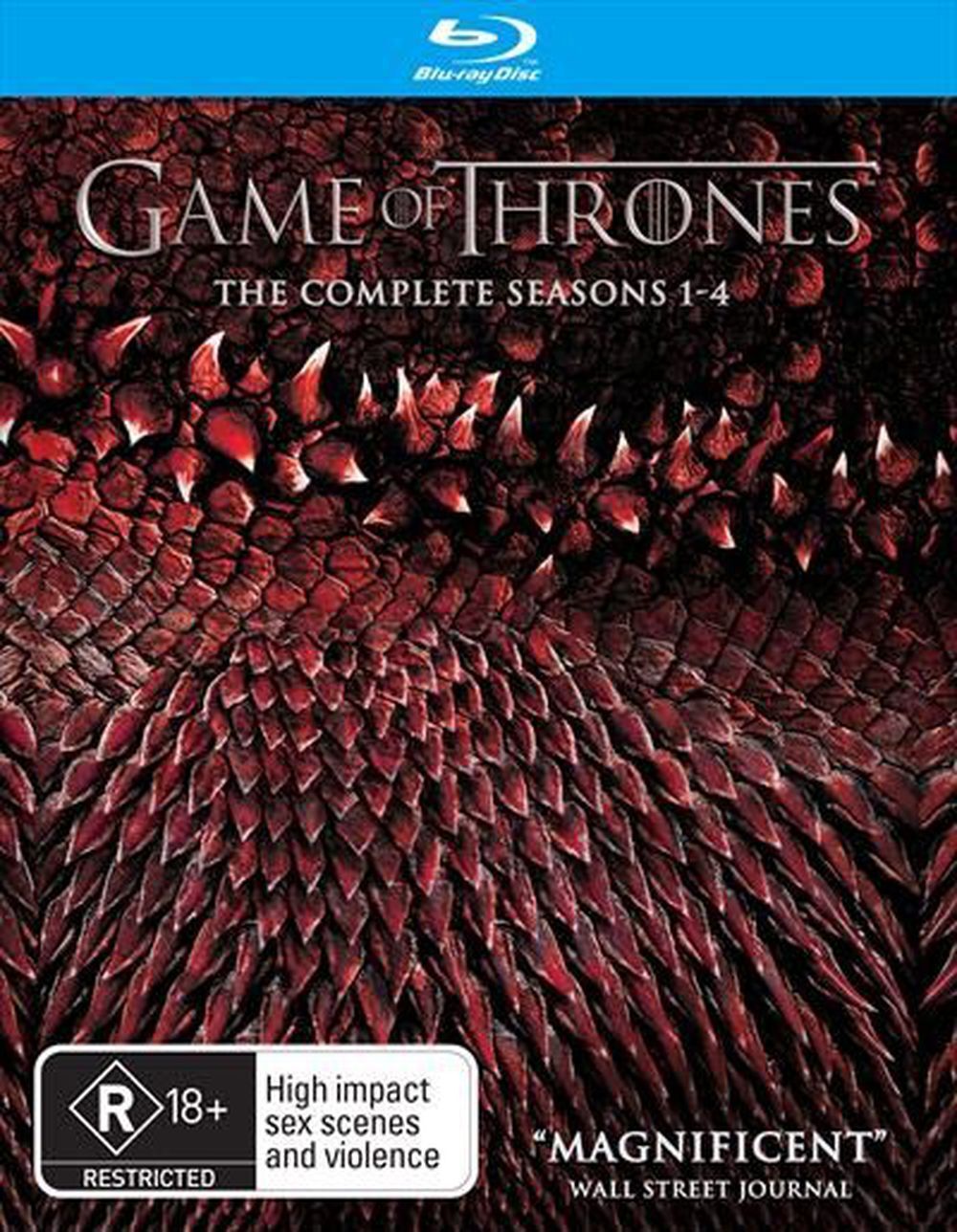 The Story Behind Game of Thrones

The TV series Game of Thrones derives its name from the first book, A Game of Thrones,in the A Song of Ice and Fire series of fantasy books written by George R. R. Martin. This book was a bestseller and won numerous awards. The series explores a large cast of characters and their differing viewpoints as they compete for power. Martin is praised for his depiction of a complex vision in political conflict and the nature of good and evil.

A Critical and Commercial Hit

While fantasy TV shows are often not given a great deal of respect by critics, Game of Thrones has been a critical and commercial hit. Game of Thrones has attracted record viewership and it also boasts a broad, highly engaged and international audience of fans. The show has been highly acclaimed by for its quality performances, approach to characterisation, story, scope and beautiful production values. A number of the lead actors have also been recognised for their work on the show, including Peter Dinklage, who has received two Primetime Emmy Awards for Outstanding Supporting Actor in a Drama Series.

Why Buy a Game of Thrones Box Set?

There are many reasons you might like to consider purchasing a Game of Thrones DVD box set. For example, Game of Thrones is infamous for being a binge-worthy TV show. Due to the strong, international fan base for the show, many box sets also contain interesting extras.

Reasons to Buy Game of Thrones DVDs and Blu-rays Online

While Game of Thrones DVDs and Blu-rays are likely to be available in any entertainment store you visit, the shows popularity means it can be hard to get the copy you want. For example, there are a number of Game of Thrones collector’s edition DVD and Blu-ray discs available online. These make fantastic gifts. Due to the many different Game of Thrones DVD editions available, shopping online also allows you to select an option featuring your desired cover art easily.