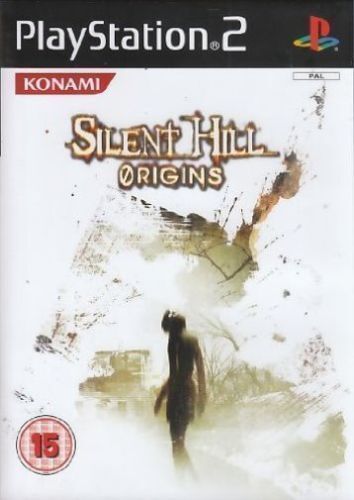 The PlayStation 2 is one of the most beloved and popular video game consoles of the modern era. With over 1,800 games for you to choose from, there is no shortage of fun to be had either on your own, with a friend or with your family.

One of the most popular genres during the PlayStation 2 era was role-playing games or RPGs. Console games such as Final Fantasy X, Kingdom Hearts II and Dragon Quest VII have been revered for their complex battling systems and immersive stories. Another incredibly popular genre was PlayStation 2 racing games. Some of the most famous PS2 options were Gran Turismo 4, Burnout Revenge and Need for Speed Underground.

Many of the top games on the PlayStation 2 continued on from top-selling games on the original PlayStation. Metal Gear Solid is one of the most well-known action game franchises in video game history. The second and third editions of the franchise were released for the PS2. Ratchet Clank is another PlayStation-exclusive franchise. These platform/ third-person shooter games are well-loved for their fast-paced and puzzling gameplay aimed at both children and adults alone. There is, in fact, a huge number of family and kids games for PlayStation 2 available.

To save your progress on a PS2 game, you need to buy PlayStation 2 memory card. These come with differing amounts of storage; larger ones cost more money but allow you to save more files.