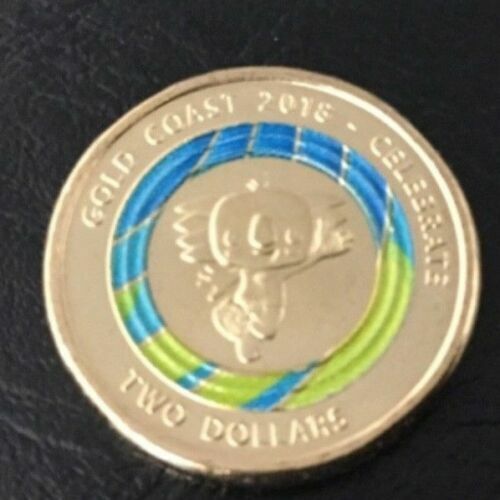 Collecting coins is a popular hobby around the world. For Australian coin collectors, there is no more natural choice than collecting Australian coins made from valuable precious metals.

There are a few different reasons why people might like to collect Australian gold coins. Some collectors see gold coins as an investment while others look for great designs or unique historic significance.

Which Gold Decimal Coins Can I Choose From?

Australia decimalised its currency in 1966, adopting the new Australian dollar in place of the pre-decimal Australian pound. Since then, Australia has regularly issued new gold coins.

What Other Collectable Australian Coins Exist?

Gold Australian decimal coins are not the only ones of interest to collectors. Australia has issued many different types of coins during its history.