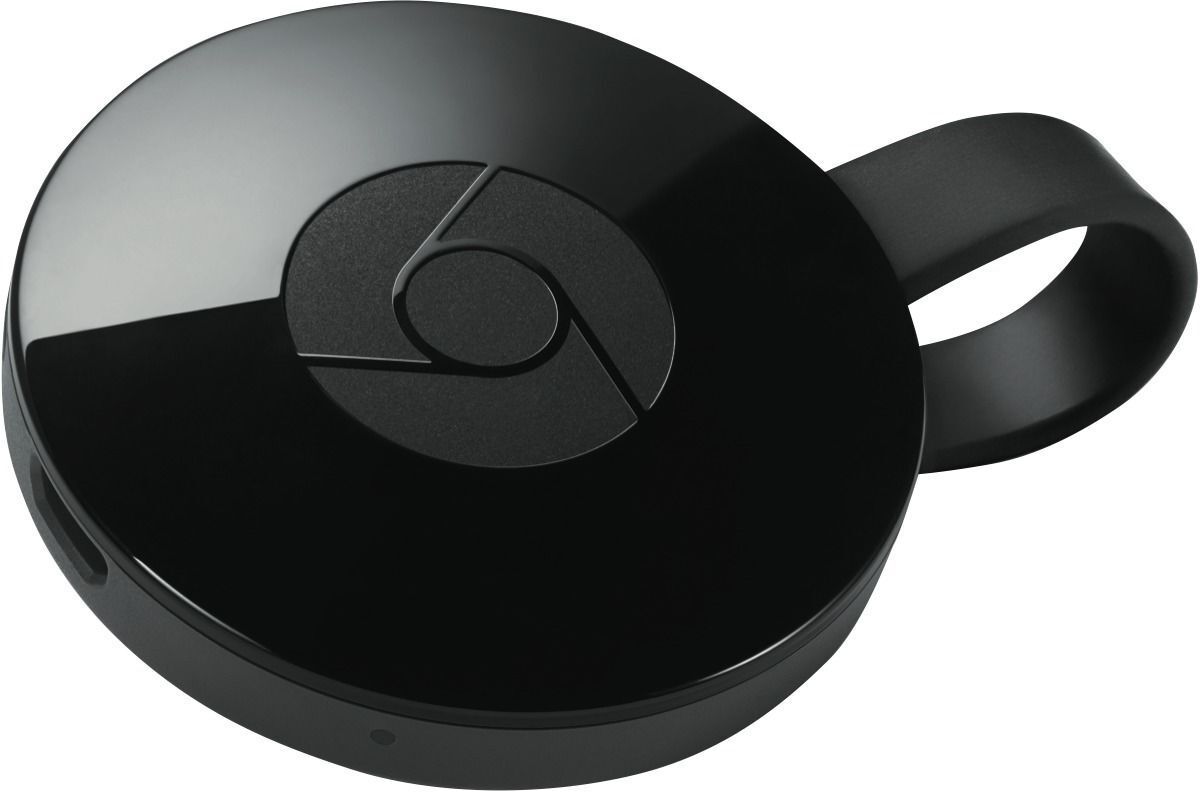 Thanks to the Internet, there are many web-based streaming services that offer audio and video media on demand. Unlike with traditional cable and TV channels, users can now watch or listen to anything they want at their convenience. The downside is that this media can only be consumed on devices with access to the Web, and most of these have small screens and substandard audio output. However, with media streamers, such as Google Wi-Fi media streamers, it is possible to enjoy streaming media even on TVs and speakers not directly connected to the Internet.

Chromecast is a Google HDMI media streamer suitable for newer TVs with an HDMI port. It works with an existing wireless network and a phone to stream content to the TV. Since the content is streamed directly from the cloud, it continues streaming even if the phone leaves the room. The Chromecast 2 features better wireless connectivity than its predecessor, meaning it streams HD content better. Both the original and Chromecast 2 feature a maximum resolution of 1080p. However, the Chromecast Ultra can stream at 4K resolution. In addition, the Ultra can optionally accept an Ethernet connection, allowing its use on a wired network.

The Google Chromecast Audio allows users to cast audio over their wireless network to any set of speakers. While the device works with iOS devices as well, it works more seamlessly with Android ones. Users can also cast audio from PCs and Macs (via the Google Chrome browser). The Chromecast Audio connects to older speakers using a standard 3.5 mm cable. It then transmits any streamed audio to the connected speakers. For those who enjoy higher quality sound, it is possible to connect the device to an external DAC or receiver before sending the audio to the speakers.