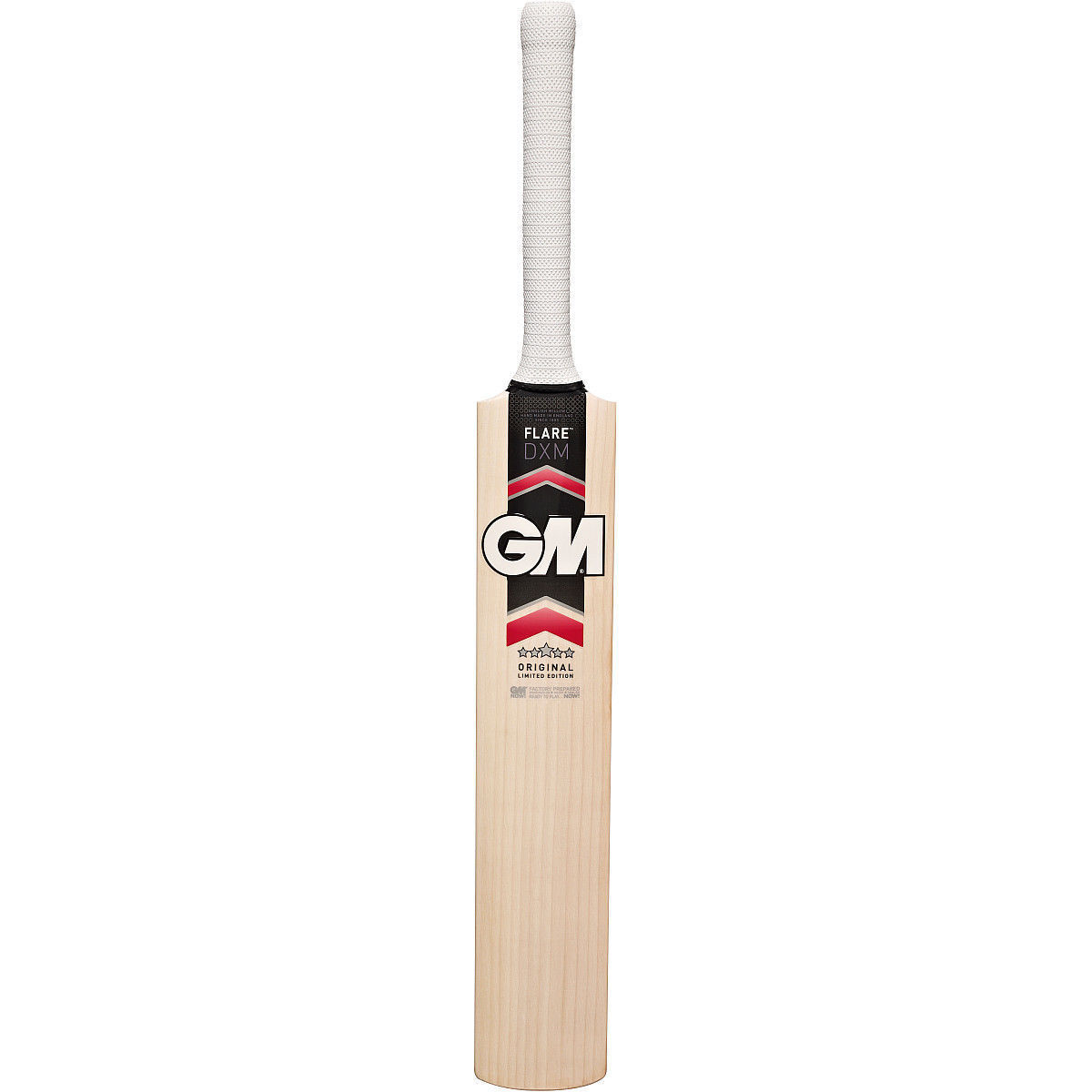 Cricket is one of the most popular summer sports in Australia for both players and spectators, and Gray-Nicolls has been making cricket bats since the 1940s. The only Australian-based cricket bat manufacturer, the company opened a Melbourne factory in the early 1970s. The production process extends from planting the willow trees to producing bats endorsed and used by Australian international players.

Gray-Nicolls produces cricket bats in several ranges, including Velocity (endorsed by George Bailey), Atomic (endorsed by Matt Renshaw), Predator (endorsed by James Faulkner) and Kaboom (endorsed by David Warner, who was also involved in the design). Besides the varying features, they can in various pleasing aesthetic designs. Gray-Nicolls also manufacture hand-crafted and retro English willow bats. Bats are available in a variety of sizes and weights, catering to both senior and junior players.

Gray-Nicolls cricket bats are made from willow of varying grades; therefore, they are affordable for players of all levels. The junior range caters to younger players and comes in at a much lower price point. Design features, such as profile, face, edges, handle and grip, differ between bats, so players should consider their needs and preferences carefully.

There is much more to the Gray-Nicolls range than just cricket bats. Gray-Nicolls cricket equipment includes balls, stumps, bags, clothing and footwear for both playing and training as well as the all-important protective gear, such as helmets, gloves and guards for various parts of the body. Beginners and advanced players can look to the brand for all their cricket needs.

For those just starting to play cricket, a Gray-Nicolls cricket set is a great way to get the gear you need. One generally includes a bat, gloves, leg guards and a bag to carry your gear. For some cricket fun on the beach, you can find sets containing plastic bat, ball and stumps.