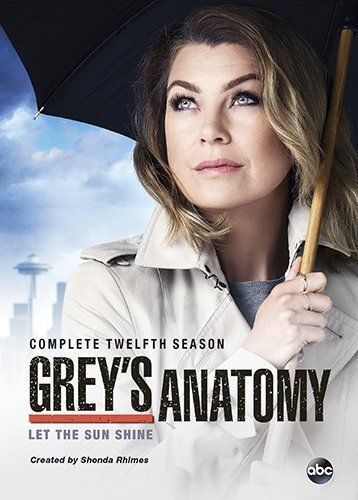 Greys Anatomy is a popular American TV show created by Shonda Rhimes. Since the release of its pilot in 2005, this medical drama and romance hybrid about a group of surgical interns has won the hearts of many and continues to air as of 2017. As the episodes are available in box sets, such as Greys Anatomy season 11, TV drama lovers can now binge watch this long-running series whenever they want and however often they want.

The premise of Grey’s Anatomy revolves around the personal and professional lives of a group of surgical interns and their supervisors. As the seasons progress, the interns become full-fledged surgeons and gain experience in their field. The main character is Meredith Grey, played by Ellen Pompeo, whose mother was one of the best surgeons in the fictional world. Throughout the show, we see the trials and tribulations faced by the surgical interns as they go through their internship as well as the romantic affairs that they have along the way. The romance and drama is laced with some scenes of humour, making the characters and the show more loveable to its viewers. Follow along on their journey when convenient with Greys Anatomy DVDs and Blu-ray discs.

Blu-ray is one of the newer developments for the optical disc. The format offers more than five times the storage of previous optical discs. Like the name suggests, Blu-ray discs are read by blue laser lights, instead of red like traditional DVDs are. The improved technology surrounding Blu-ray discs have enabled the format to provide a better playback experience with HD visuals and audio tracks of equal quality. Since its emergence, the Blu-ray disc has gained support from many production studios to have their films and shows in the Blu-ray format. Greys Anatomy box sets are also available in Blu-ray disc form so you can watch the well-known series in high definition.