Shop by To Fit

Showing slide {CURRENT_SLIDE} of {TOTAL_SLIDES} - Shop by To Fit

Save on Guitar Pickups 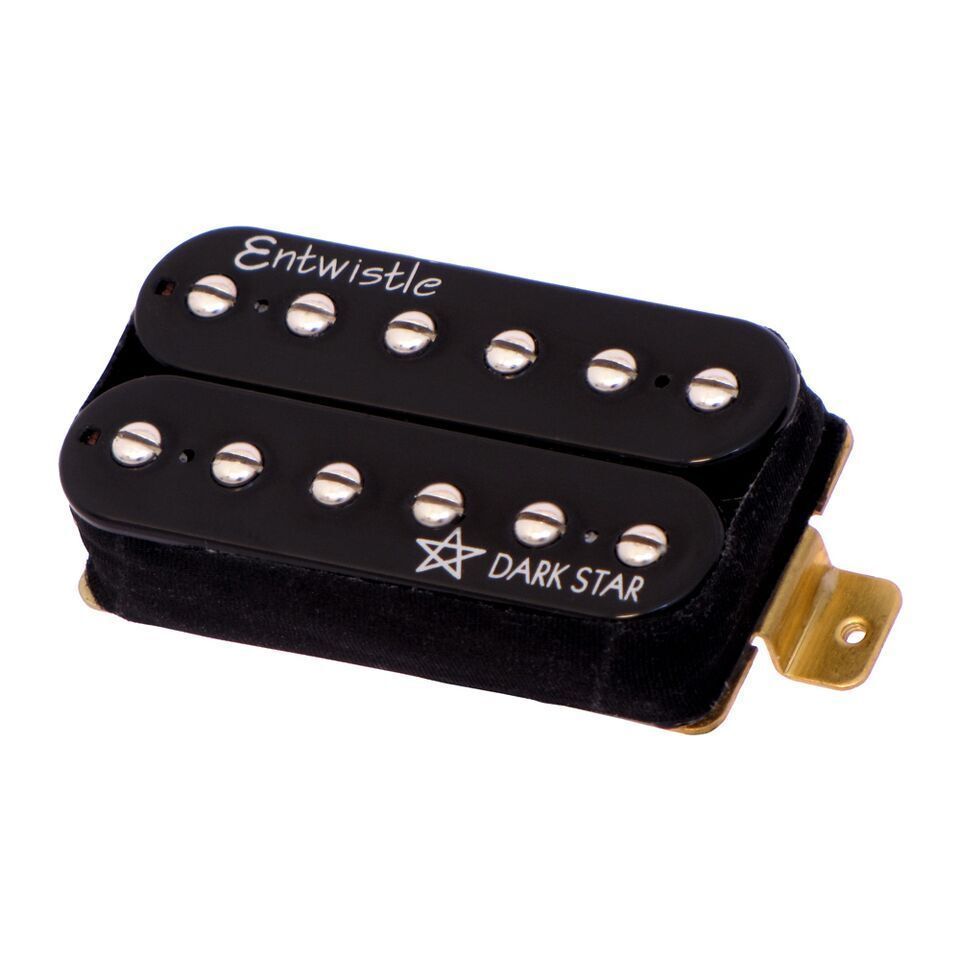 It may sound surprising, but electric guitars are actually very quiet. They are so quiet that if it werent for guitar pickups, you wouldnt be able to hear them. Luckily, the combination of electronic pickups and easy amplification have made it so that not only can you hear an electric guitar, but its also capable of putting out an awful lot of sound.

The key to understanding electric guitars starts with the fact that the strings are made of steel. That may appear odd at first thought, but its a key factor in how pickups work. Electric guitar pickups project a magnetic field around the guitar. As the strings vibrate in the magnetic field, they generate electric currents, which the pickups then read and feed to the amplifier. If the strings werent made of steel, there would be no electric current to read and thus nothing to amplify.

First, there were single coil guitar pickups ; as the name implies these pickups feature a single wire coil to generate a single magnetic field. They are nice and sensitive, and produce a bright clear sound thats easy to pick out from among other instruments. Unfortunately, that sensitivity means they also pick up interference, including the occasional hum from mains electricity. Still, many guitarists swear by the sound.

The advantage of humbucker guitar pickups is that they "buck," or eliminate the hum. By using two opposed coils, these pickups can cancel out interference so all you get is the signal from the strings. They give you a thicker, louder sound than single coils.

Unlike traditional magnetic pickups, piezoelectric pickups respond mechanically to the vibration of the strings so they dont need a steel core. They do, however, need a preamp, as the voltage they produce is much weaker. While popular for those looking to emulate an acoustic guitar, they are not as popular overall. One reason is the dynamic range: Piezo pickups respond exponentially where magnetic pickups are linear. Its just enough of a change to put many musicians off.