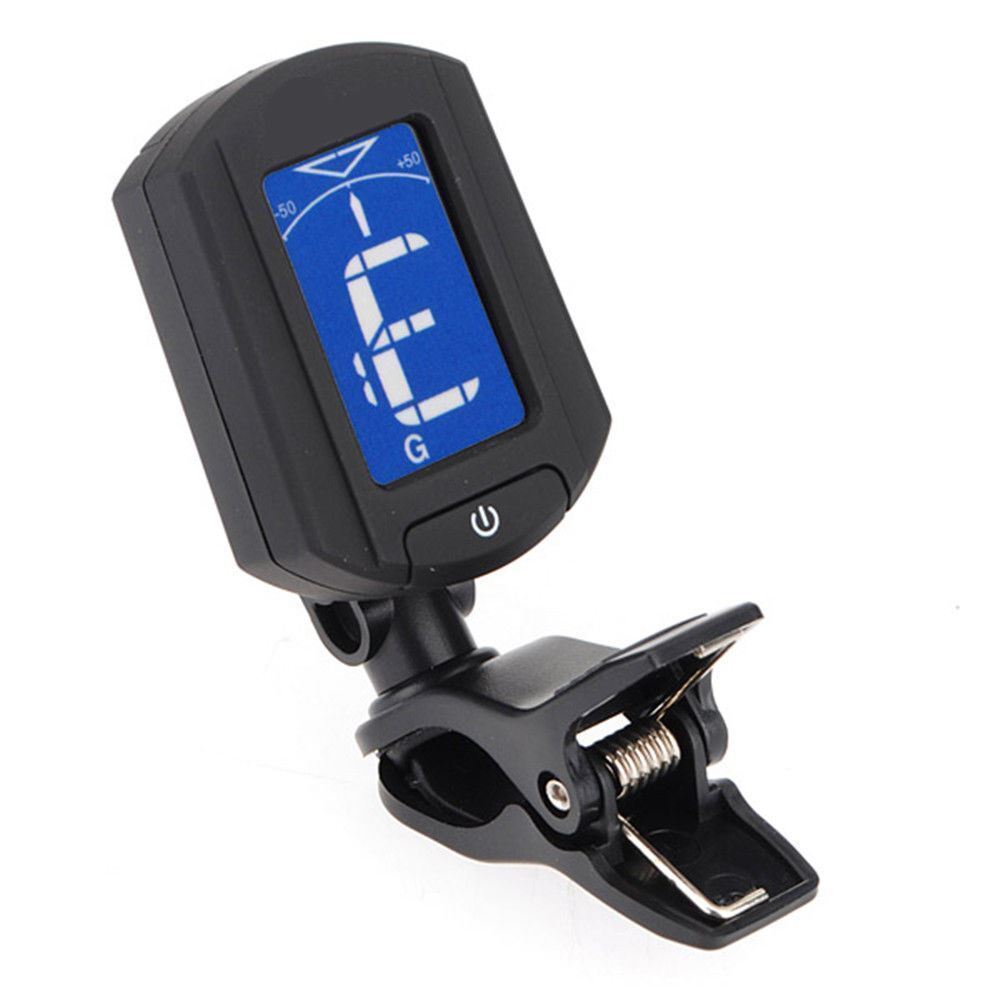 Being a string instrument, guitars rely on the vibrations of their strings to make sounds and create music. However, due to the vibrations and the tension acting on the strings, a guitar goes out of tune easily and requires frequent tuning to maintain the accuracy of its sounds. Since it needs tuning so often, a guitar tuner is an almost quintessential accessory for guitar players, amateurs and professionals alike.

Like many guitar parts and accessories, guitar tuners are generally small pieces of equipment and relatively simple to use. Most only require a push of a button to turn on and be near enough to the guitar to detect the sounds of the stings. The simplest, non-chromatic guitar tuners can only help you tune your guitar according to standard tuning, also known as the EADGBE tuning, each letter corresponding to the base note of each string. Chromatic guitar tuners allow for more flexible tuning. They will detect the note being played and show you how flat or sharp the sound is relative to the note. Chromatic guitar tuners would be the preferable choice for those who prefer alternative tunings, perhaps to match your singing voice or the music style you play.

Among the variety of shapes tuners come in are clip-on options. As the name suggests, this kind requires you to attach it to the head of your guitar. Clip-on guitar tuners directly detect the notes played on the guitar by picking up on the vibrations created by the strings. The advantages are that you can keep one attached to the head of the guitar for quick and convenient tunings. Detecting sounds by vibration also makes the clip-on guitar tuner good for tuning in noisy environments.

Pedal tuners are more suited for people with electric guitars or electric acoustic guitars. You can integrate one with the rest of your effects pedal setup. They are a common choice for professional guitar players as they can tune their guitar with just the step of the pedal. As they are connected to the guitar through wires and cords like any other effects pedal, pedal guitar tuners can offer accurate tunings even in loud and noisy environments.