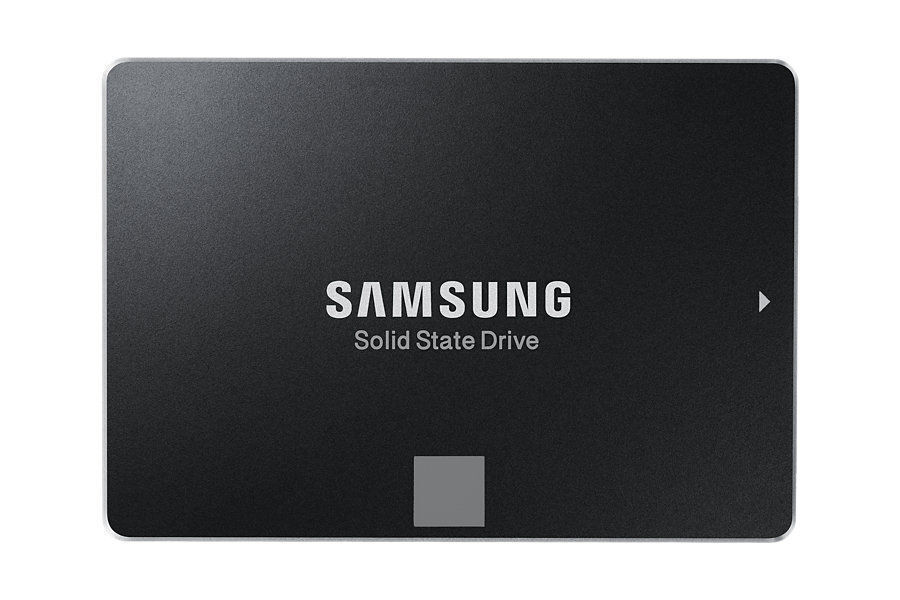 Persistent storage helped turn the computer from a toy to a tool, and for decades, that has meant a hard drive. Whether you base yours around rotating platters or solid-state circuitry, modern hard drives keep your data safe and readily accessible. Remember, the hard drive does more than just replace computer blank media storage; it also hosts the operating system. Without storage, your computer is just a paperweight.

For many computer owners, looking for internal hard disk drives, the traditional HDD is still the storage medium of choice. Based around the magnetic storage of data on rotating platters, it has the benefits of high capacity and reasonable cost. The one limitation is performance. Because it has to wait until the data comes around to the reading head, what holds back a traditional HDD is its rotation speed.

Solid-state drives or SSDs, use flash storage for data, rather than platters. The biggest advantage of going SSD is speed. Without the rotational bottleneck, they can employ multiple channels in parallel to read data much faster than standard drives. That makes them the medium of choice for enthusiasts looking for the fastest and best solutions. At the same time, they tend to be more expensive, so you end up trading capacity for speed.

NAS stands for Network Attached Storage, and refers to external hard disk drives that attach directly to the network rather than to any one particular computer. They tend to offer much more capacity than performance because they have to share network bandwidth, but they also mean that you dont tie your storage to one computer.

HDD, SSD, and NAS hard drives all have their place in a well-managed system or network. Many computers feature an SSD for the operating system and applications, but store media on a slower but larger HDD. Tie a NAS into the network and you can handle almost any imaginable storage need seamlessly.