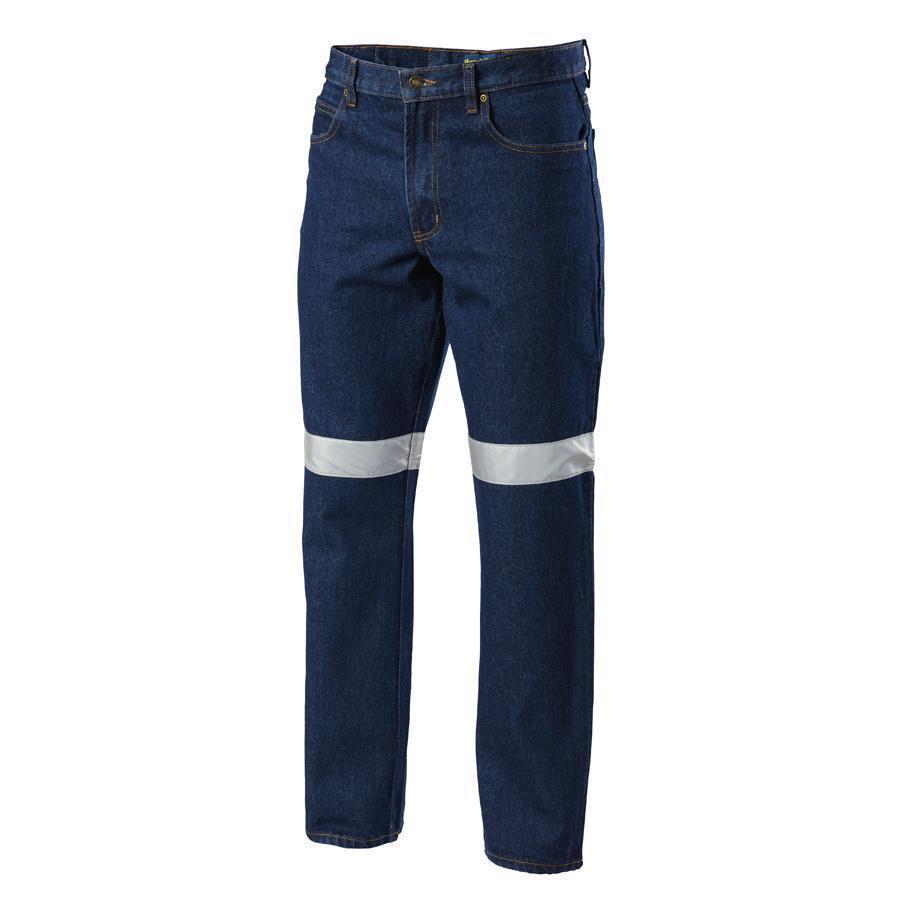 The Hard Yakka company, originally known simply as Yakka, started life in a garage in the Melbourne suburb of Brunswick in the 1930s. Before long, the company had expanded and built a reputation for quality workwear that was both durable and tough. Hard Yakka clothing is popular with workers in many industries, such as trades, agriculture and mining, as well as with anyone who needs workwear that can stand the rigours of manual work.

Hard Yakka manufactures several ranges of mens pants. The Foundation range has cotton drill pants with a relaxed fit and several reinforced pockets. For pants that are easy to take care of, the Engineered ranges permanent press pants are a great choice. Made from polyester and viscose, they never need ironing. Then, theres the 100 per cent cotton pants in the Legends range, which are reinforced with nylon Cordura in areas commonly subjected to the most wear. The Koolgear range provides ventilated pants made from breathable cotton dobby. A recent addition to the Hard Yakka workwear range, 3056 (Brunswicks postcode) features lightweight cotton canvas pants with several pockets for all sorts of items, including a phone pocket. And for extra protection from flash fires, theres the Protect range, which is made from flame-resistant fabric that also reduces heat stress.

Hard Yakka mens pants come in several styles and colours. As well as basic cotton drill pants with side and back pockets, there are also Hard Yakka cargo pants, pants without front pockets (flat front) and denim work pants. Most styles are available in khaki, blue, green and black, with some available in other colours. Hard Yakka also make safety pants with reflective tape in hi-visibility orange and yellow for wear in environments in which workers need to be easily seen.

Pants arent the only men’s apparel items manufactured by Hard Yakka. The Hard Yakka mens workwear range includes shorts, shirts, T-shirts, jumpers and jackets. Many of these tops are available in hi-vis fluoro colours, and waterproof jackets are an option. Overalls come in either bib and brace, action back or coverall styles. With hats, gloves, socks and boots also part of the range, Hard Yakka workwear can almost cover you from head to foot.