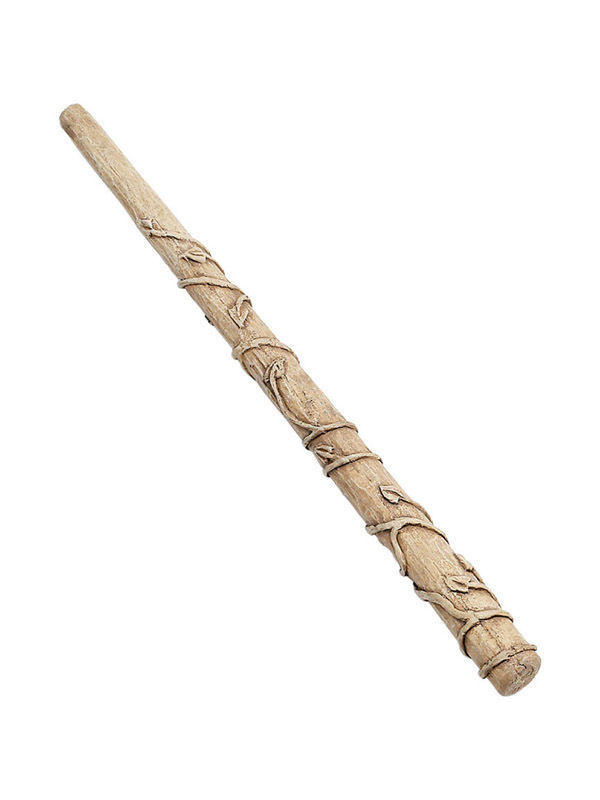 Wands are popular Harry Potter collection magic items. Harry Potter fans use their wands as part of costumes and fancy dress or as decorative display pieces. They are also great for kids who want to enhance their imagination and pretend to be the characters. There are many different types of Harry Potter wands to choose from, so you can find one that works for you or your child.

Any Harry Potter costume is not complete without a Harry Potter wand. If you want to dress as one of the main characters, you can find a costume wand that looks like the specific wand used in the movies. If you want to dress up as a witch or wizard, but not a specific character, you can find a unique wand that doesnt resemble any of the ones used by the main characters. Choose a wooden or plastic costume wand.

Harry Potter interactive wands are great for kids. Most feature glowing tips and some also have built-in speakers that emit a variety of sounds. Some interactive wands feature buttons on the handles that you press to activate the effects. There are also motion-activated models which emit lights and sounds as you move them around.

The most common Harry Potter wand accessories are stands and display cases. A stand is ideal for holding your wand in place and making it easier for others to view. Display cases feature glass or a hard plastic that provides protection from dirt and debris. Some even feature built-in lights to draw attention to the items inside.