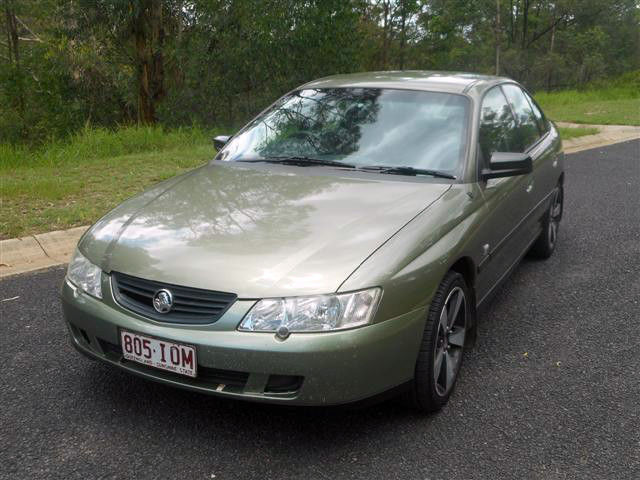 Holden, the pride of Australia

Though Holden stopped producing cars in 2017, there are still loads available for purchase. Although there are no new Holden Sedan, SUV, or hatchback vehicles being produced, there are plenty of older models waiting to be driven again, and because the Holden has always been renowned for its reliability and long life, itll last you for years to come. Holdens were first produced in 1948, so by the time production halted almost 60 years later, the design and formula had been honed to a fine, fine art.

Holden vehicles have always been considered ahead of their time. With an upgrade option and chrome detailing, these beasts of the road were impressive, to say the least. Accessories on a Holden were striking too, and really made a difference to the overall look. Not only that, but the way these cars were made has always stood the test of time. The bodies are lightweight and sleek, able to hug the roads and keep you feeling secure as you drive, even in the fiercest of weather. The great news is that you can pick and choose exactly the car to suit you.

Holden produced a range of quality and iconic vehicles in their time. The sporty looking Holden Commodore was always popular, with the model changing over the years, but still retaining that sleek and agile image. Or theres the robust Statesman range looking proud and bullish. These cars demanded attention. Others include the Gemini, the Monaro and the Ute.

From fancy business cars to practical family vehicles, from hatchbacks to SUVs, Holden made them all and made them to last. In a range of different colours and internal features, youre spoilt for choice when it comes to Holden cars, even after theyve ceased production. Explore Australia in Australias favourite brand of car.