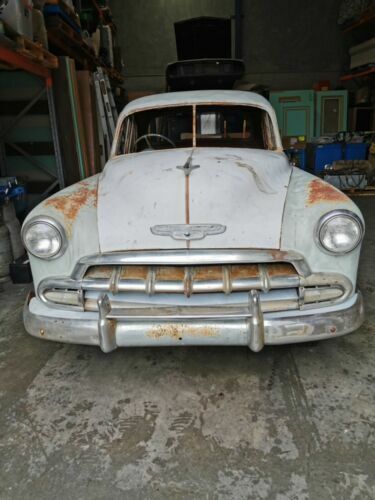 Collecting cars is one of the most rewarding and noble hobbies. Not only do you collect the vehicles themselves, but you also help preserve the history of a particular car brand. As an Australian auto manufacturer, Holden has been a symbol of Aussie engineering ever since its creation in 1856. Given its 161 years of experience under its belt, you’re bound to have a bunch of Holden cars you want to get your hands on and restore.

You’d be hard pressed to find a Holden 48-215 chugging along the streets because it is the rarest Holden collector sedan from 1940 to 1970. As the first ever Holden car, the mid-sized sedan is the icon of the Aussie GM brand. Its famed curves show themselves at every angle. The bumpers are made of classic chrome and so are the hubcaps. The most common colour the 48-215 came in during its unveiling was black, so you’ll typically be able to find a black one easily. The Holden EK is another car that everyone adored. It has the signature sedan style of the 1960s, complete with dagmar bumpers and the iconic forward-angled headlight design we all love.

The EJ Special Station Sedan is a famous Holden collector station wagon from 1940 to 1970. It was manufactured from 1962 to 1963, so only a handful exist. It replaced the EK series, debuting with an aggressively angled front grille and a solid, aerodynamic design philosophy. Its bigger brother, the Holden HR with its range of sedan and station wagon variants improved on the classic solid construction of its predecessor and infused a modernised quality into the design. The Holden HR Premier is a classic car that oozes style from bumper to bumper. It has a two-toned beige and white colour scheme that fit the era nicely, making it an aesthetic piece of automotive history.

The 1948 Series 125 Holden Ute is a true model of classic automotive engineering with its elliptical rear wheel wells and imposing dagmar bumpers. Dont let the formidable look fool you, its a reliable workhorse that looks sleek while trucking heavy loads.