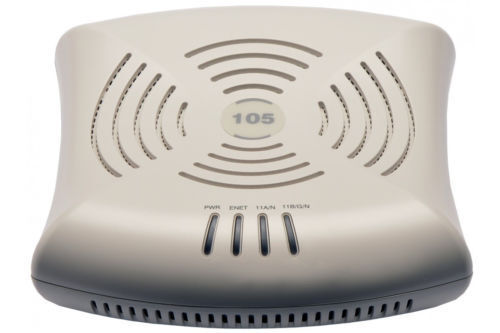 With the increased number of wireless devices owned by a single family, the need for a good wireless network is greater than ever. Home network wireless access points are designed to support and expand the reach of your network, allowing you to avoid obstacles and cover larger terrain. Choosing the right access point model and the right number of access points, mainly depends on individual use scenarios, so make sure you consider the number of users as well as the space where the network needs to be set up.

If running a wire from one location to another is not possible, opt for a full-wireless option, where the access points communicate amongst each other on one channel and users communicate with the access point on another. Note that building a network of this type relies on good communication between the nodes, so each access point needs to be placed on a location where it picks up good signal from the main router or another access point.

The range of the network also depends on the network standards and the number of antennas per access point. Standards such as 802.11n produce 300 Mbps home network access points which can serve a lot of users at the same time at a very good range. However, not all devices have an 802.11n card, so you will probably have to run the access point in b/g/n compatibility mode which will reduce its range and bandwidth.