Save on Home Sensors & Motion Detectors 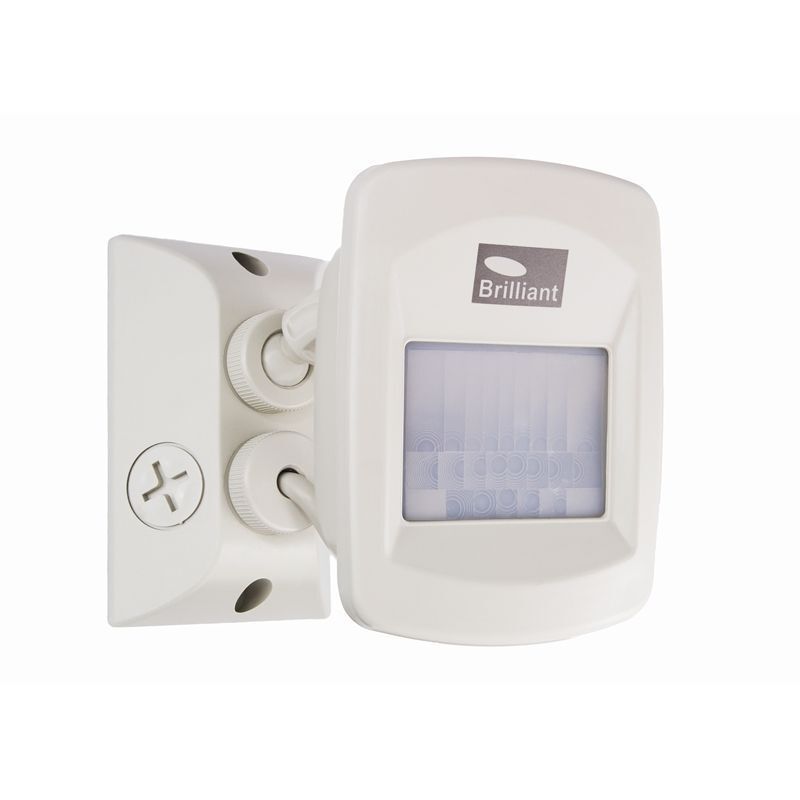 The beam of a motion detector for a home security system is the element that the motion detector projects in order to sense motion. In general, there are a few common types which involve either light sensor or motion sensors; LED motion sensors, which use a laser light to detect motion; beam sensors, which use non-LED light beams to sense motion; clipsal sensors, which detect infrared activity; and door beams, which sense motion at a door. While LED beam lights can last longer than other light beams, they are also brighter and often easier for intruders to detect. Door beams are ideal for establishing the security of particular rooms.

Relatively few people are interested in stand-alone motion detectors. Instead, home sensors and motion detectors are generally purchased to connect to home security systems. The vast majority of home motion sensors utilize Wi-Fi or Bluetooth to connect with other security system elements, like outdoor sensor lights or home CCTV systems. Others use Z-Wave, ZigBee, Insteon, Powerline or Thread connectivity methods.

Many home sensors and motion detectors are compatible with smart home systems. For example, many can connect or wirelessly pair with Apple HomeKit, the Logitech Harmony, the Amazon Alexa, Samsung SmartThings, Google Home and the Philips Hue.

Most home sensors and motion detectors require careful home installation and placement to be functional and optimized for their purpose. The vast majority of motion detectors require mounting onto a wall, though some are free-standing and can simply be set upright in the appropriate location. But there are also other factors to consider. Most have a limited range, usually 10 to 15 metres at the higher end, and should be placed with that range in mind. They should be places where they are not likely to catch accidental motion, such as pets, or the effects of heating and cooling vents which may cause curtains or other home decor to shift and move.