Prepare to be scared. 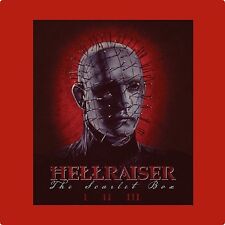 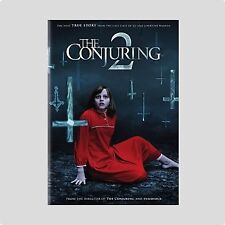 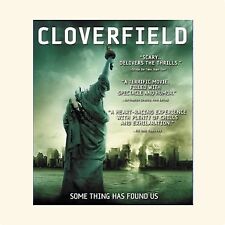 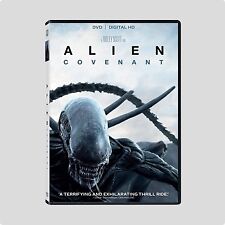 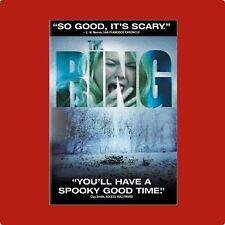 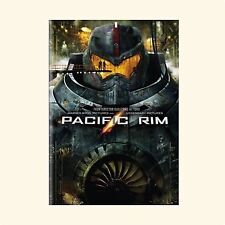 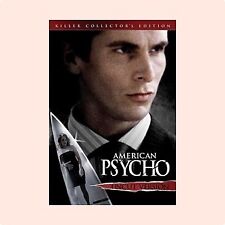 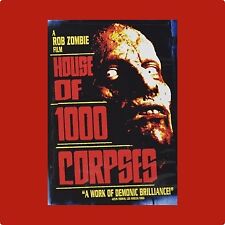 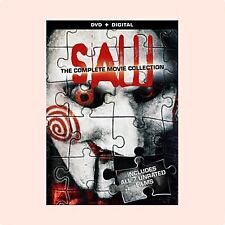 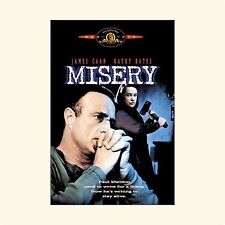 Horror Movies on DVD and Blu-ray

Are you an adrenaline junkie? Do you love to watch fright fests late at night or know someone who does? Horror stories have long been part of entertainment for humans. Horror films are just one more way to give yourself and loved ones a (safe) scare.

Looking back to the earliest films, you can see a trend that matches the era the film was made in. In the very early days, horror films primarily featured monsters or supernatural creatures. Later, the monster element tended towards creatures that had been created from radiation accidents. Much more recently, horror films based on comic book and video game adaptations have been at the forefront of the movie offerings.

Someone who doesn't like horror films might be tempted to lump them all together. But to the connoisseur, there are numerous subgenres of horror. Which ones are most appealing really depends on your personal tastes. Sci-fi horror DVDs and Blu-rays include Hellraiser, Resident Evil, the Matrix movies and others. On the other hand, thriller horror includes movies like Chucky, Annabelle and pretty much most of the Stephen King adaptations.

Depending on your audience, you may want to choose a movie by ratings. Contrary to what you might expect, there are a number of G and PG-rated horror movies to choose from. Many of them are even considered children's movies. On the other hand, there are just as many R-rated horror movies out there. In fact, when looking for horror movies, you could also consider an unrated horror movie edition. Many films may have particular scenes cut before they pass ratings boards. Uncut versions have all the scenes left in.

One of the extras that you can find on DVD and Blu-ray disc versions of movies are the special features. When looking for a horror movie, you may be able to find one that has added scenes or director's commentary. Alternative endings are another popular option for some released films.