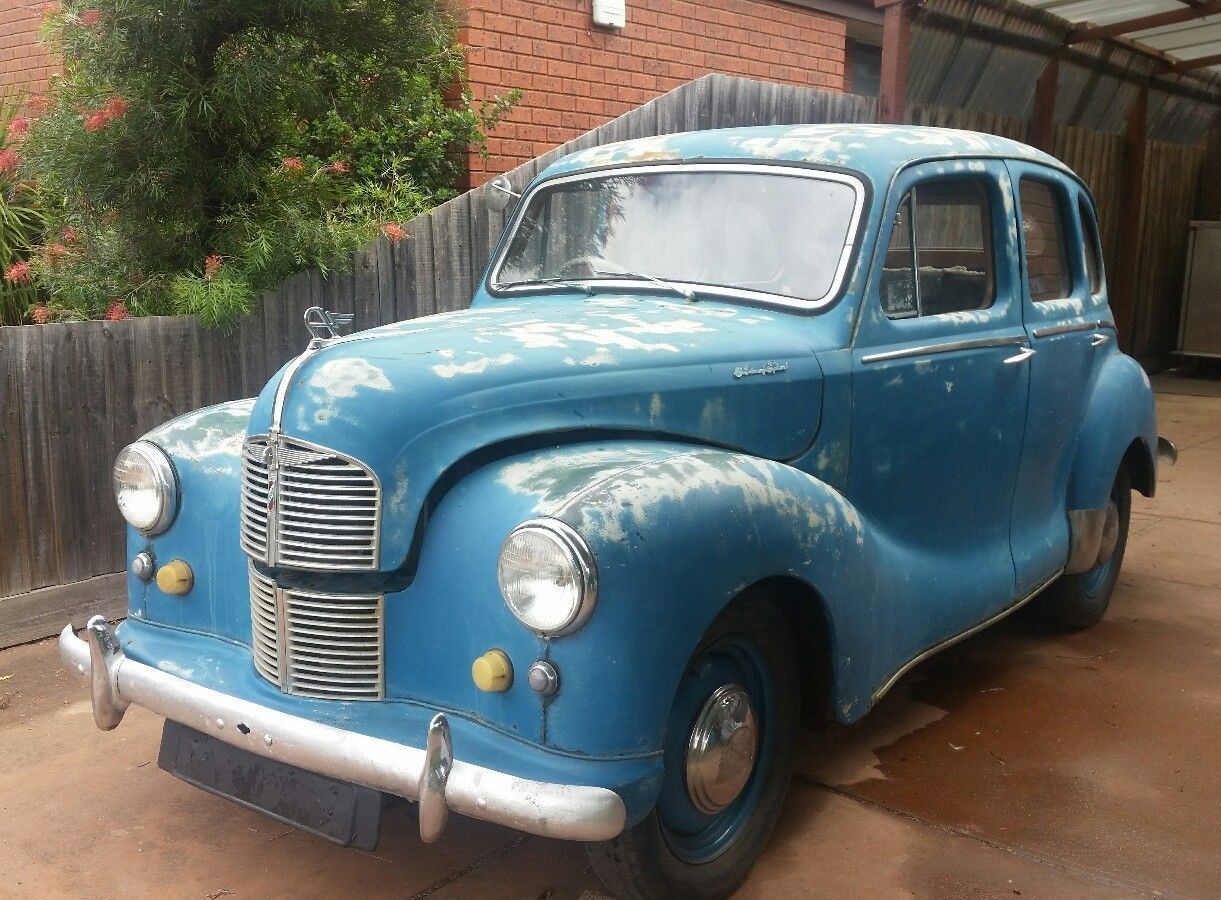 While hot rods have been around since the Ford Model T famously became the first mass-produced car, the term "hot rod" itself has an unknown origin. People were souping up their four-cylinder Ford Model Ts and racing them on dried-out lakes in California as early as the late 1930s, yet the term didnt become part of motor vehicle terminology until much later.

The Ford Model T was not only the first car to be mass-produced, it changed the landscape for teenagers and speed enthusiasts of all ages, giving people in the 1930s the ability to make inexpensive upgrades to their car to allow it to go much faster. Muscle car and collector car enthusiasts in general soon learned that by making simple changes, such as removing anything not strictly necessary like the bonnet, headlights and fenders, and making changes to the ignition and compression, adjusting the timing and adding extra carburettors, they could transform their otherwise standard motor vehicle into a stark engine on wheels.

The Lure of Classic Hot Rods

Classic hot rod motor vehicles like pre-1940 right-hand drive collector cars are as in demand today as they have ever been. For many people, owning a classic hot rod coupe, truck or pickup is a way of expressing their personality. For other people, the purchase of a hot rod car is a nostalgic trip back into childhood or a step into a parent or grandparents life. Some people will keep their car in mint condition, locked away in a garage or self-storage unit, while other people enjoy nothing more than taking their hot rod out whenever the opportunity presents itself. Whatever the reason, classic hot rod cars retain their appeal.

The old Volkswagen Beetle is one of the most popular hot rod cars to own today, as is the Lincoln Zephyr and the Chevy 3100 Pick Up. Pickups in general can be popular choices as they provide ample room for a large engine and other modifications. Of course, the 1929 Ford Model T remains for many people the holy grail of hot rod cars.