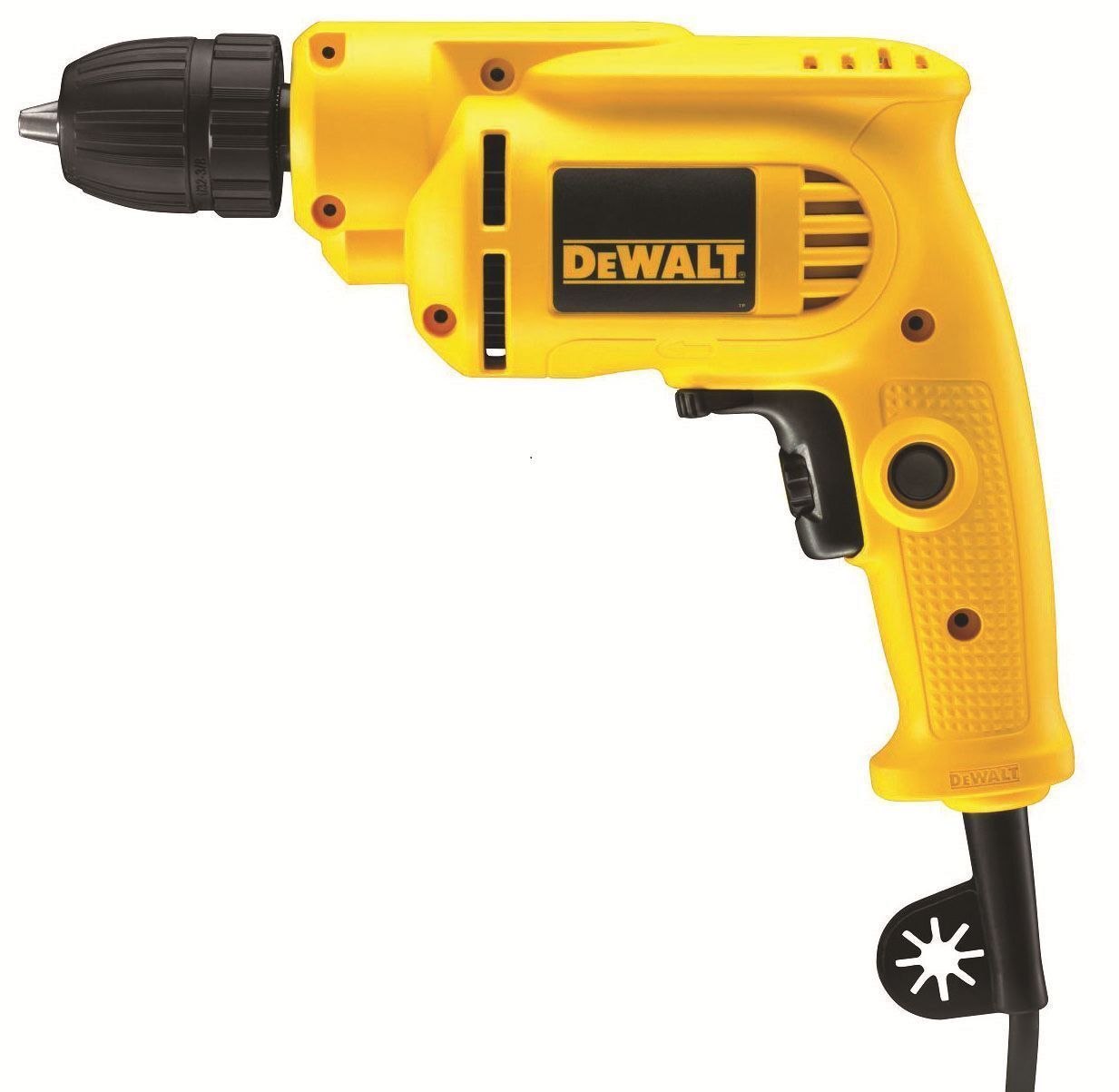 An industrial drill isnt much use without drill chucks. These essential drill components secure an interchangeable drill bit and ensure that it doesnt come out during use.

The Purpose of Drill Chucks

A power drill chuck is the part of the drill that holds the drill bit in place. It can be tightened and released, allowing the user to change drill bits as needed. A typical chuck uses three jaws that clamp down onto the bit. If the chuck is too loose, the bit can work free during use. This can be a particularly serious problem for industrial drill chucks given the size and power of industrial drills, so they have to be very strong and reliable.

Traditionally, drill chucks were tightened and loosened using dedicated chuck keys. Today, though, many drills feature keyless chucks. Keyless drill chucks can be engaged and disengaged by hand. Chuck keys can be quite easy to lose and if their teeth get damaged, that will also make it difficult to operate the drill chuck. Keyless chucks dont have this problem. Single sleeve keyless chucks are especially easy to use because they can be operated with one hand. However, keyed chucks have some advantages of their own. They suffer from a far lesser degree of slippage, which helps with very precise drilling. Some types of keyless chuck can also only be run in one direction or the chuck loosens, while keyed chucks can spin clockwise or anticlockwise without issues.

A keyed drill chuck isnt much use without a key. While many drill chucks come with their own key, chuck keys are very easy to lose so it makes sense to have at least one spare. A typical chuck key has a wide handle running through the top of the key to provide a secure grip and plenty of leverage. Chuck keys can also vary quite widely, though, in terms of both their size and the number of teeth that they have. It is very important to make sure that your chuck key is actually compatible with the drill chuck that you are using. Because chuck keys are so easy to lose, some companies sell chuck key holders to make sure that they stay in the right place.

Drills arent the only industrial tools that need chucks. While you can sometimes use a drill chuck with a lathe, depending on the project at hand, it is usually safer to fit it with a dedicated lathe chuck. Lathe chucks often feature four interchangeable jaws designed for different tasks and capable of holding tools of different sizes. If the jaws can move independently, they can also hold irregularly shaped tools. The principle is the same, though: the chucks hold the bit in place during work. Keyed and keyless lathe chucks are both available.