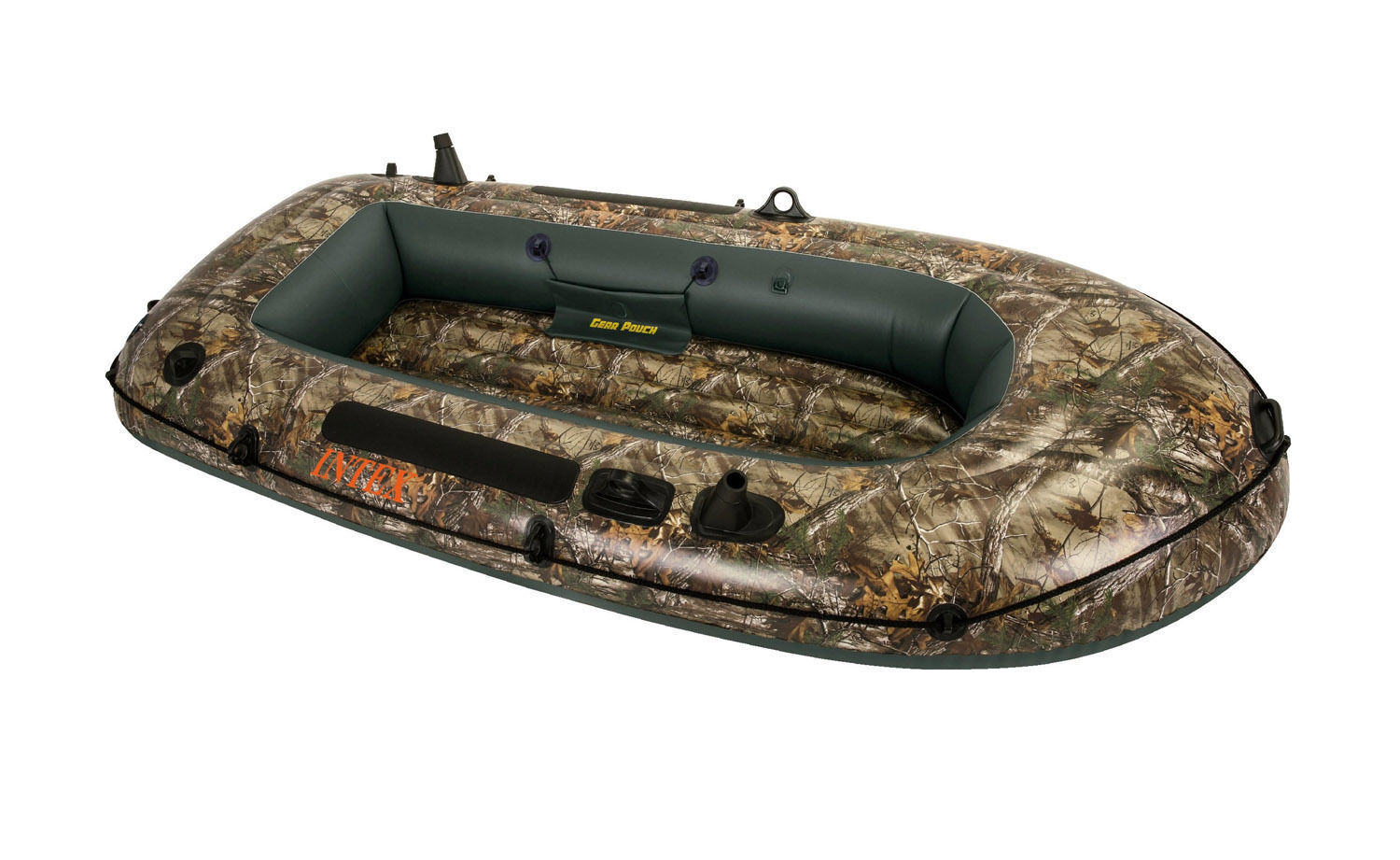 Owning a ship or boat presents you with a freedom that can’t really be gained by any other means. But not everyone has the space, never mind the money, for a full-on yacht. Or maybe you do have a much larger boat, and you need a tender for it, in which case a small inflatable is perfect.

Blowing in the Wind

There are a lot of advantages that inflatable and semi inflatable boats have over, for instance, fibreglass hull boats. The option of letting the air out and collapsing the boat at least partially makes it way easier and more convenient to store between boating seasons, and having all that air in there makes the boat lighter as well, which in turn makes it easier to transport. They’re fairly easy on the maintenance too, partially because they’re so easy to take out of the water once you’re done. Just keep the tubes out of direct sunlight and you’re golden.

There are a whole bunch of different types of inflatable boat out there. There’s the roll-up, which rolls up, and the airdeck, where the deck also inflates to make the whole thing a bit more rigid and easy to handle. There’s RIBs, or rigid inflatable boats, and inflatable racing catamarans.

Inflatable boats are extremely buoyant due to the large amounts of air stored in them, and they will often have multiple air chambers so that if one goes, the entire thing doesn’t immediately go down. Unless you’re sticking close to the shore you should have some sort of radio system to signal for help. A boat that’s had an air chamber punctured will stay more or less afloat but is unlikely to get you home. And, of course, you should always be wearing life jackets.

Boats, even lighter inflatable ones, are kind of hard to send over the postal service. That means it’s a good idea to purchase a boat that’s a little closer to home. For instance if you’re in New South Wales, you can have a look at NSW boats.