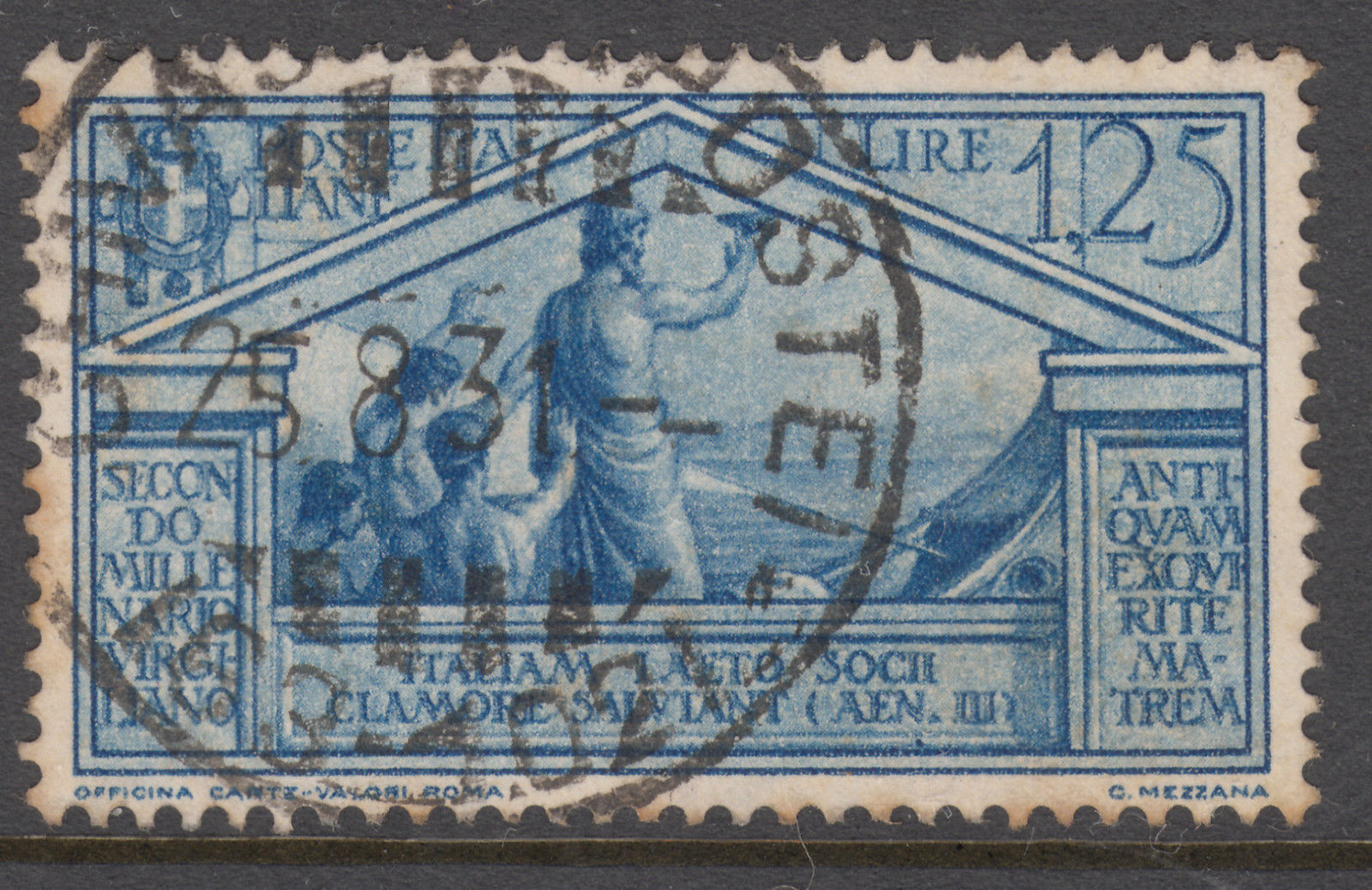 Bellissimo! Check out these great Italian stamps for your collection

First used to send mail in the year 1840, postage stamps are now issued by every continent and country in the world, from Europe to Uruguay. Postage stamps are printed in commemoration of all sorts of important dates, people and subjects, with many countries using their stamps to publicise their culture. Want to add some Italian flair to your collection? Check out the thousands of Italy stamps online on eBay today and get something gorgeous from one of the most historically significant countries in the world.

The history of stamps in Italy

Italy became unified as a country in 1861. After the unification, the original stamps that had been used by each of the country’s fractured territories were withdrawn from circulation and were replaced with stamps used by the Sardinian kingdom. This transition happened on 1 February in 1860 in Romagna, Modena and Parma; on 15 September 1862 in Naples; and finally, in 1870 for Italy’s Papal States.

The first postage stamps of the Kingdom of Italy

These independent states had been issuing their own stamps until Italy gradually assimilated, with the first national Italian stamps issued on 24 February 1862. The new stamps were similar to the ones issued in 1855 by Sardinia, except these ones were perforated. The first complete issue of Italian stamps were inscribed with “Poste Italiane” and printed in Turin and London before being sent out for public use on 1 December 1863. These stamps were reprinted several times over, but it was those which were printed after 17 March 1861 that are considered by most to be the Kingdom of Italy’s first true stamps.