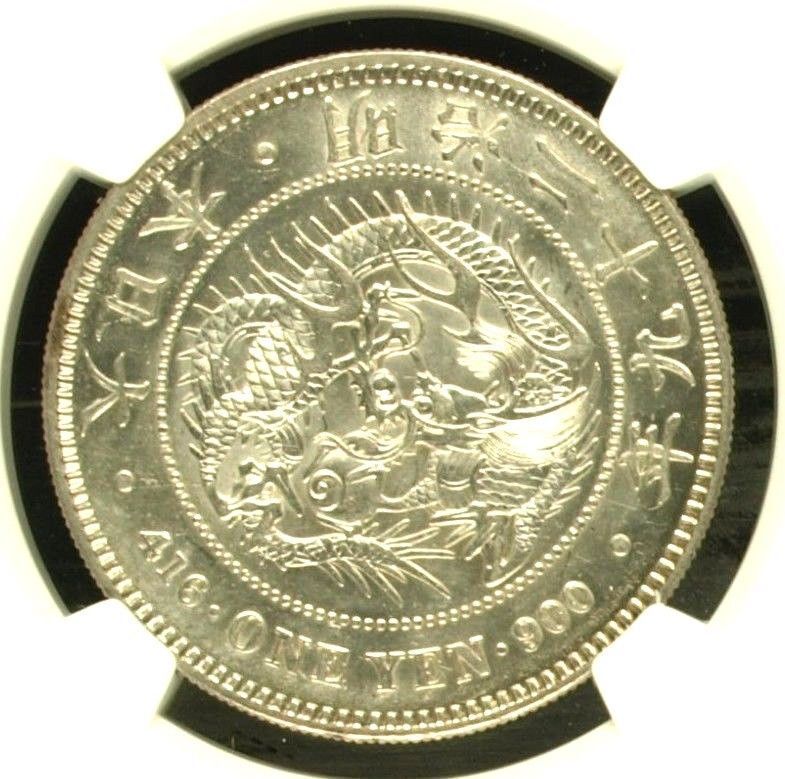 If youre a fan of Asian culture, youre sure to find some Japanese coins here on eBay to complete your collection. The attention to detail is stunning, making these works of art. Keep an eye out for the 1810 silver Meji Dynasty 20 Sen coin, a fine example of what to expect if youre just starting out with your coin collection.

There is an extensive collection of Asian coins to choose from. They tell a story of Japanese history going right back in time to when the currency was like little sculptures. Elongated ovals in cast bronze, and rectangles in gold and silver, all a precursor to the ‘yen.

Yen translates to ‘round which is when the currency changed shape and became recognisable as coins. You can acquire oblong Tokugawa coinage, established in 1601 by Shogun Tokugawa Leyasu and was in circulation until 1867, made from material from the gold and silver mines across Japan.

Like other currencies you will find commemorative coins to add to your collection. The 1894 ten sen silver coin was issued under the 27th year of rule by Emperor Mutsuhito, coins commemorating the Tokyo summer olympic games, and a 1986 500 yen coin celebrating the sixty year reign of Hirohito are just the tip of the iceberg.

Other examples of different materials and designs range from the 1946 The Japanese Phoenix coin in bronze, five and ten sen coins in aluminium from 1939-1942, the delightful rainbow tones of the 1917 ten sen coin and the joyous sunburst with cherry blossom circle of the 1906, 50 sen coins. If you want to start your collection with a coin set then you will find ones like the ‘All Nations set from 1981-1984.

Japanese coins typically feature a hole through the middle. This is so you can bundle them together with a piece of string, eliminating having to search for loose change in your pocket. Whether youre looking for a single bronze Japanese coin to complete your collection or for a bundle, youll find a vast selection on eBay.