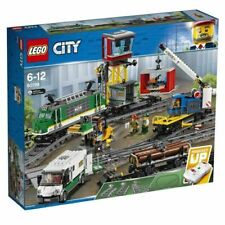 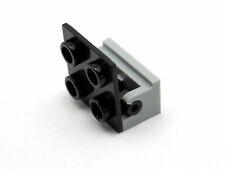 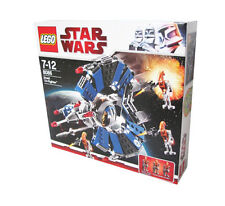 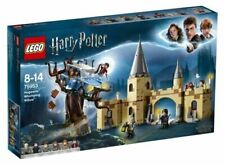 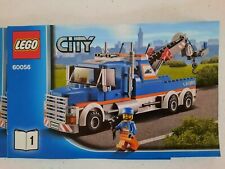 LEGO has been delighting kids around the world for decades with its colourful and creative building sets. The humble interlocking brick may not look like much to the untrained eye, but it opens up endless possibilities when paired with a child’s imagination.Whether building from a planned design or improvising, LEGO sets provide hours of entertainment (and a bit of education) that has firmly cemented their place in the toy hall of fame.

There are many different types of LEGO sets available for every interest. People of all ages can enjoy recreating scenes from their favourite movies, programming robots, and building iconic historical landmarks with LEGO sets. Some of the most popular LEGO themes are:

LEGO sets are designed for specific age groups as designated on the boxes. The DUPLO line is targeted toward the youngest builders, ages 2-4. These bricks are large and easy to snap together, and the sets usually come with large figures and accessories such as furniture and animals. The Juniors series is designed for children who are ready to move beyond the DUPLO bricks. These sets feature a mix of composite and individual bricks with simple instructions. These sets are easy to assemble and allow the builder to build the target model. All the other sets are designed for multiple ages and have the recommended ages displayed on the outside of the boxes. The main age ranges are for ages 6-8, 9-12, and 12 and up. Remember that traditional LEGO sets contain small bricks that can pose choking hazards for young children.

Shopping for LEGO Sets on eBay

Serious LEGO collectors know that sets are released on a regular basis while older ones are retired. That means there’s a thriving market for both new and used LEGO sets and minifigures. You can find almost any LEGO product you can imagine on eBay—often at a great price and with free shipping. Whether you’re after last year’s LEGO Ideas kit or a brand-new set, eBay is the place to shop for LEGO toys.