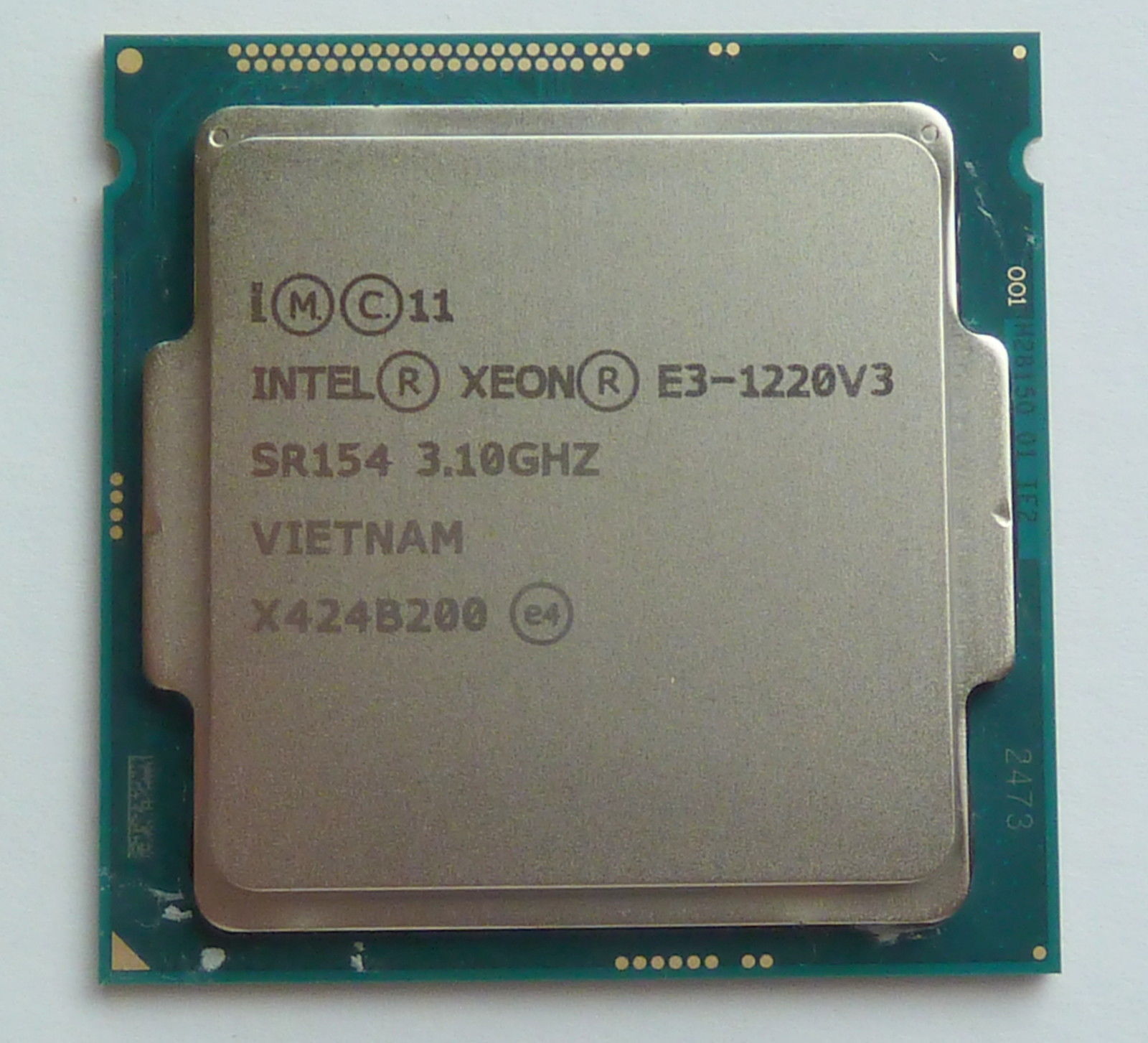 People often define Intel processors by the processor socket, as that determines which motherboards the processor is compatible with, which in turn determines which other computer parts and accessories you can use. As a rule, Intel changes sockets with each significant change in architecture for its computer processors. The LGA 1150 Socket H3 fits both the Haswell and Broadwell processor architectures, and has 1150 pins in the socket and a matching number of pads on the CPU.

Intel Xeon LGA-1150 Socket H3 computer processors are designed for high-end workstation use. They feature four cores and eight logical processors for advanced multi-threaded performance. These processors are for multiple heavy workloads and offer 8 MB of cache for rapid data access. They are the first choice for applications such as video editing and rendering.

The Intel Core series is the companys mainstream processor line. With either two or four cores, these processors can feature up to eight logical processors depending on the core count but usually have less onboard cache. They often provide the best single-threaded performance so they are very good for gaming.

Socket compatibility means that so long as your computer has a strong enough power supply you can upgrade the processor in your LGA-1150 socket H3 computer. Moving from a Core i3 to a Core i7 or even a Xeon can give you a huge boost in performance. You can also tailor the new processor for your workload, choosing clock speed for games or multi-threading for video editing.