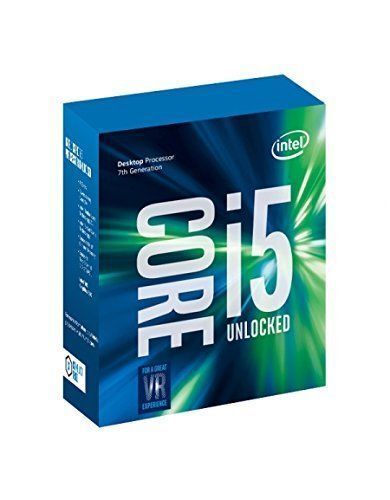 LGA 1151, also called Socket H4, is a processor socket from Intel. The socket has 1151 pins, hence the name. Buyers looking for LGA 1151 CPUs should ensure that it is compatible with the motherboard. They should also consider their computing requirements and other important factors before settling on an LGA 1151 computer processor.

What types of LGA 1151 motherboards are available?

Intels LGA 1151 socket comes in two varieties. Physically, both sockets look the same. However, the second revision uses previously reserved pins to allow the use of 6-core CPUs. The sockets are not compatible with each other, and the newer Coffee Lake CPUs can only be used with the newer LGA 1151 motherboards and chipsets.

What Intel processors work with the LGA 1151 socket?

How important is processor performance?

Modern Intel processors are quite powerful, and depending on the end users needs, it may not be necessary to purchase the most powerful version available. The processors performance usually corresponds to its clock rate or frequency. It is also tied to the number of simultaneous threads a processor can execute. In general, a processor with more cores can execute more threads in parallel, meaning tasks get done faster. However, not all tasks are multi-threaded, and users will notice the most benefit when using their computers for video encoding, photo editing or gaming. Some high performance and gaming CPUs, such as the Core i7-6700K, allow users to overclock them, meaning they can be run at speeds higher than their rated speeds.

How important is processor cache?

A CPUs cache is temporary storage on the processor. Larger cache means faster performance. In addition, modern processors feature integrated graphics capabilities. While these may not be enough for more demanding games, a good integrated GPU is sufficient for most office and home entertainment needs. Lastly, users should consider a processors power requirements. More powerful CPUs draw more power, and this can mean users may need more powerful computer power supplies to drive them.