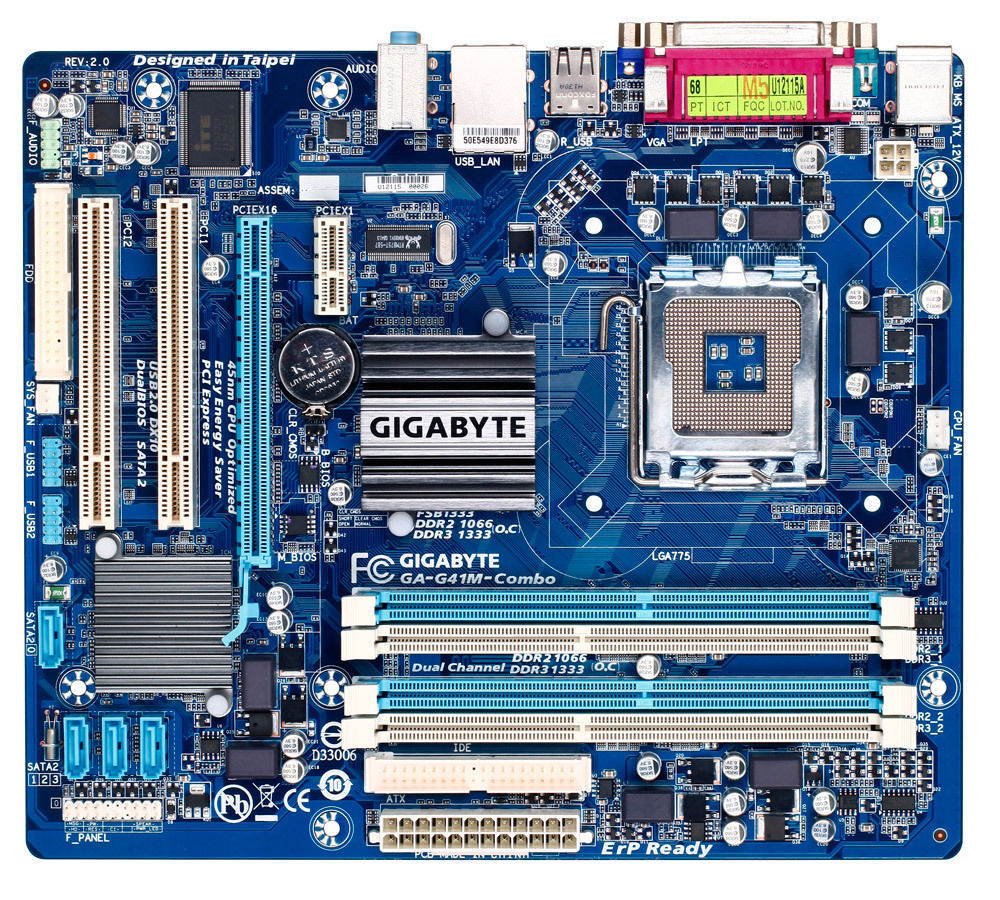 Motherboards come in different sizes, from the larger ATX motherboards to the smaller Mini-ITX types. Users who already have a case should opt for a motherboard that fits the case. It is possible to fit smaller motherboards into cases designed for bigger motherboards, but not vice-versa. Generally, larger motherboards offer more slots for future upgrades, such as the addition of multiple graphics cards or hard drives.

The chipset a motherboard uses determines a number of important features, such as the number of ports available, or the type of RAM that can be installed. LGA 1155 motherboards may have Sandy Bridge chipsets or Ivy Bridge chipsets. The former officially support DDR3-1333 memory, while the latter officially support faster DDR3-1600 RAM. In addition, some Sandy Bridge chipsets, such as the H61 chipset, only support one double-sided RAM module, limiting total RAM to 16 GB instead of 32 GB. Moreover, users who need RAID capabilities should opt for chipsets that support the feature. Lastly, some chipsets, such as the one used in Gigabyte motherboards like the GA-Z77X-UP5, support overclocking.

Those looking for an LGA 1155 socket board to use with existing hardware should ensure compatibility. While the processors are not compatible, the cooling systems used in the older LGA 1156 socket do work with the LGA 1155 socket. In addition, it is possible to use existing power supplies and hard drives. However, users should always check the specifications of a specific motherboard to ensure compatibility.