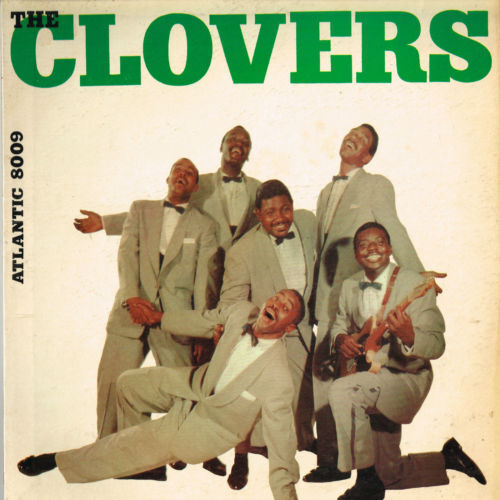 As all audiophiles know, we have the LP to thank for the concept of the album. Where the earlier records playing at higher RPM offered considerably shorter recording times, the 33 1/3 RPM Long Play record allowed for anywhere from fifteen to twenty-five minutes per side, enabling the creation of groups of songs rather than just relying on a hoped-for single hit song.

All vinyl music records store music in an analogue format. Unlike a CD, which essentially stores the instructions for creating sound, vinyl stores the sound itself. Each record has a spiral track called the groove containing thousands of tiny bumps and depressions. As the record spins the stylus follows the groove, vibrating against the bumps. This vibration picks up and amplifies to produce the music you hear.

When the LP was released, it was in competition with the smaller 45 RPM vinyl record, which only offered about ten minutes per side at most. Many record publishers used the smaller 45 to release hit singles at low prices, while the LP was for the more expensive collections. While the two formats competed at first, they soon reached a compromise where players and consumers supported both speeds.

The earliest LP records recorded in mono sound, with just a single channel. Later recordings added a second channel, creating a more realistic sound. While the two formats could play on the same machine, the use of a mono stylus on a stereo record could damage the record.

Condition is always important for vinyl records because it translates directly into sound quality. Any damage to the record that affects the grooves has an immediate effect on the sound it produces. Always check for the condition of the record sleeve as it not only adds to the value but also protects the record when not being played.