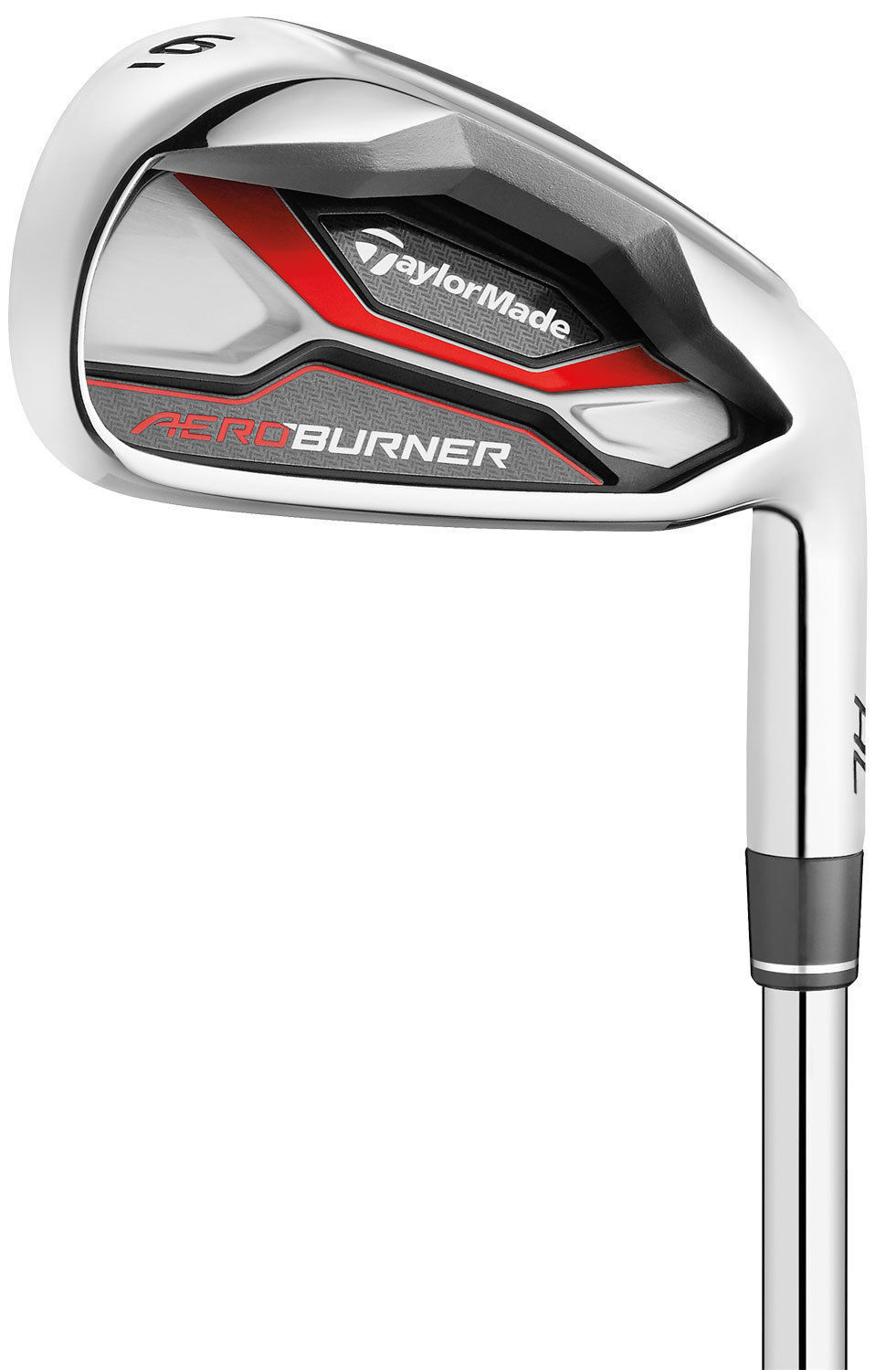 Some say that left-handers have a natural sporting advantage and that its the ideal combination for hand-eye coordination. However, with most sporting equipment and golf clubs designed for right-handers, it would seem that its more of a disadvantage. Get the edge you need with a range of left-handed golf clubs to improve your game, from drivers and woods to iron sets, putters and hybrid clubs.

From TaylorMade to Titleist and Cobra, find left-handed driver golf clubs from some of the worlds biggest golfing manufacturers. Drive the ball down the fairway with a long shaft and large head to ensure maximum speed with a club made of materials like titanium, carbon fibre and scandium. Look for Cobra Bio Cell drivers that are equipped with MyFly8 and SmartPad technology or a graphite Fujikura Speeder from TaylorMade.

Whether youre negotiating hazards or lobbing over trees, get a set of solid and precise left-handed irons to do the job. These all-metal head clubs feature a flat angled face and shorter shaft than a driver and are numbered depending on their relative loft angle. left-handed iron sets will give you a range of long, medium and short irons with progressively higher loft angles, heavier heads and shorter shafts.

Get the ball in the hole with ease using purposely-designed left-handed putter golf clubs. Youll never be at a disadvantage with feature-packed putters, such as the TaylorMade Spider, the Scotty Cameron Big Sur S and Powerbilt Ezo Pros.

Crossed between a wood and an iron, hybrid golf clubs combine the long distance and high launch of a wood with the swing of an iron. They normally feature a slightly convex face and high impulse hollow-like metal and can be used to replace the low-numbered irons in your set. Look for left-handed hybrids, such as the Nike Vapor Speed and the Mizuno JPX Hybrid.