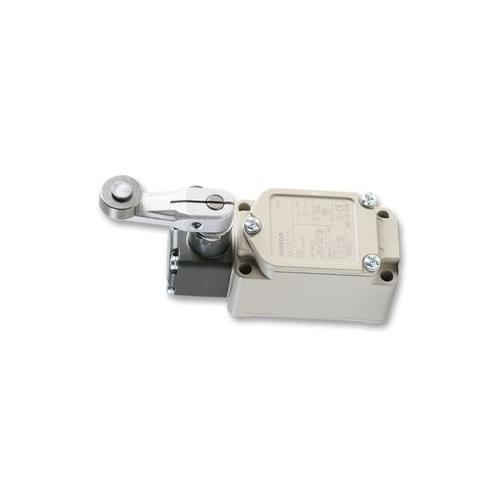 Limit switches are one of the oldest forms of industrial automation. Think of a safety valve on a steam boiler; when the pressure reaches a certain level it opens the valve and releases excess pressure safely. While the idea is centuries old, its the same principle behind all the limit switches available today. Most limit switches are electro-mechanical industrial switches but they still do the same basic thing: indicate when something has reached the allowable limit.

The majority of limit switches are electro-mechanical switches. These switches normally come with a physical arm as a sensor. Once a moving part touches the arm it closes the switch, which then turns off the motor that drives it. Many industrial disconnect switches are very accurate, offering precision measurements to less than a millimetre. Lift door safety switches work on the same principle.

Not all limit switches are small devices for home electronics use. The majority are common in industrial applications where people employ them in industrial connectors. What separates these switches from those used in home projects are reliability and robustness. Many have to operate in harsh environments and control parts weighing many kilogrammes. Other applications require waterproof limit switches for underwater use.