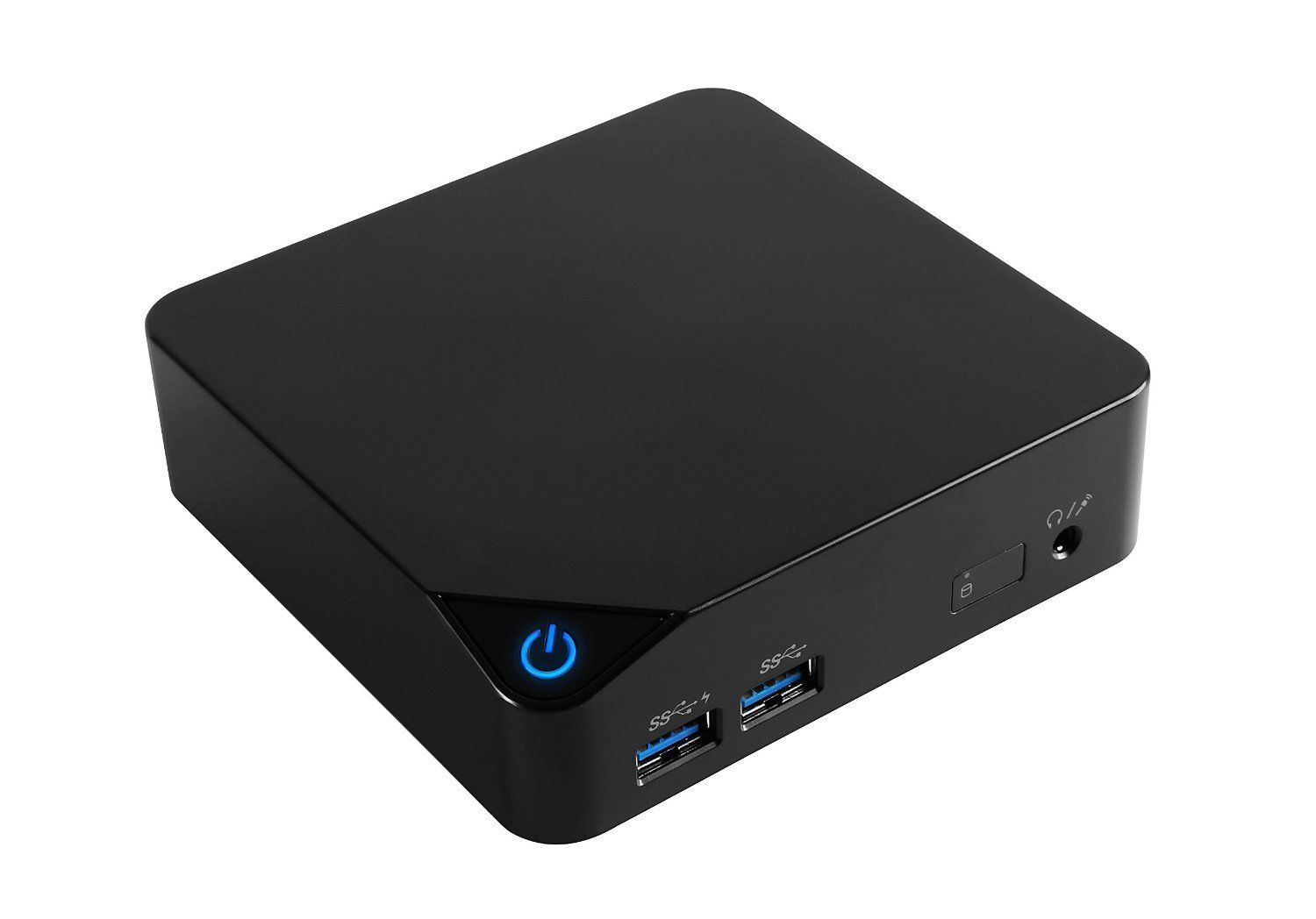 No matter which operating system they run, MSI builds its desktops for performance. Focusing on the gaming sector, MSI has built up an enviable reputation in the gaming sector by not only providing excellent hardware but also by sponsoring multiple eSports teams. The same engineering skill that pushes the performance limits of gaming hardware also pushes the reliability of business hardware.

When looking for a PC desktop, the first question to ask yourself is whether you want a conventional desktop or an all-in-one. Desktops have the advantage in raw performance; bigger cases mean more powerful components and better cooling. All-in-one computers are easier to set up; they take up less space and use it more efficiently. Many use modified laptop components so they draw less power.

Desktop PCs bring the most bang for your gaming buck. From the top of the line Aegis series on down, MSI Windows 10 desktops and all-in-one PCs can take advantage of the latest Intel and Nvidia gaming technology for blistering performance. No matter what you think of gaming case design, these computers are more than powerful enough for even the toughest workloads.

Even though gamers like to live on the bleeding edge of performance, the rest of the world often doesnt. MSI Windows 7 desktops and all-in one PCs often offer great value for money in the home office space. The earlier operating system brings familiarity and ease of use, while still maintaining compatibility with the software you use on a daily basis.

MSI doesnt just provide computers; the company provides opportunities. MSI Pro all-in-one computers feature little things like a port for card readers, and a physical cover for the webcam so no one can spy on you. They may seem like small features, but they add up to a better user experience for everyone involved.