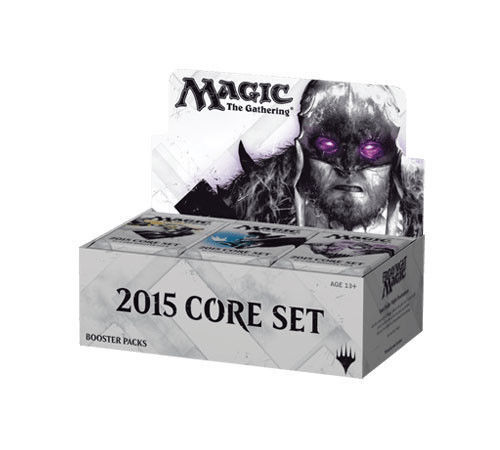 Magic: The Gathering is a game that offers many joys and hours of strategy and fun with friends, family and foes as you build and edit your deck and test it against your opponent’s. But to get the deck you want, you’ll have to get the cards you’ll need and that means opening boosters. Opening booster packs is almost like a mini-game unto itself, with at least one card guaranteed to be a rare and the chance of shiny foil cards,opening Magic: The Gathering boosters has an appeal similar to that of slot machines but in a more wholesome context.

Magic: The Gathering is divided up into sets which form blocks. Each block has a theme and a story, usually centered around a single world in the multiverse and every set advances that story. In the competitive format, sets will eventually rotate out and you’ll no longer be able to use the cards from those sets. That’s usually also when the cards go out of print but on eBay you can easily find boosters from older card sets, still sealed, to play games without the limitations of the more common competitive formats as well as collect cards that might otherwise be impossible to get.

Other Ways to Build Your Deck

Of course, as fun as it is the open booster pack after booster pack, sometimes you need something a bit more directed to get started with your deck or just one or two rares to be the cherry on the icing of your deck. Wizards of the Coast puts out Deck Builder’s Toolkits at least once a year and these boxes provide you with both a good spread of cards from all colours to get started as well as a handy box to keep everything in. Besides that, every set is accompanied by a number of premade decks. You can find both Magic: The Gathering decks and kits as well as individualMagic: The Gathering cards to customise your Magic-playing experience precisely after you come down from the high of opening all those boosters.