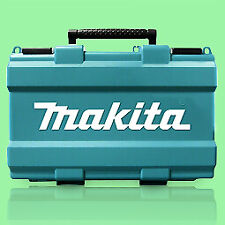 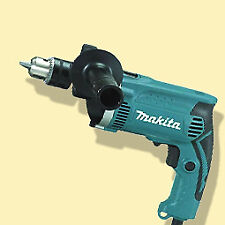 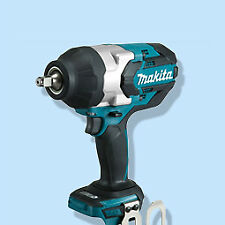 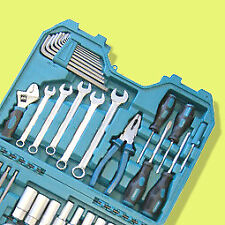 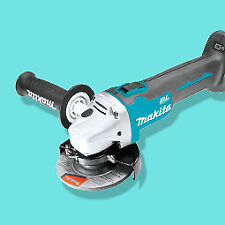 Makita is one of the world's leading manufacturers of high-quality power tools, as well as creator of a range of garden products and accessories. Makita power tools combine both Japanese and German engineering expertise with a product range that implements the latest technological innovations for improved performance out in the field. Opt for Makita power saws that implement cutting-edge technology or Makita power drills, angle grinders, blowers, and trimmers to get the job done.

In 2005, Makita created the lithium-ion cordless tool range, which has grown to become the largest tool line of its kind in the world. This cutting-edge technology gives users enhanced performance and breadth of line, coupled with innovative high-amp-hour batteries and efficient motors. Its cordless range of tools not only meets the performance capabilities of its corded counterparts, but exceeds them.

Makita's Anti-Vibration Technology (AVT) is further enhanced in the Advanced range of power tools. A vibration-absorbing housing isolates the handles on the rear and side of the tool, while counterweight pistons are moved in the opposite direction of the drive piston to actively reduce vibrations.

There's no need for fuel mixing or a mixed oil-fuel can to get simple jobs done with Makita power tools four-stroke engine equipment. Not only does this help prevent engine seizure due to improper fuel mixing, but these four-stroke engines have been engineered for lower noise and exhaust emissions, improved fuel economy, and more efficient starts.