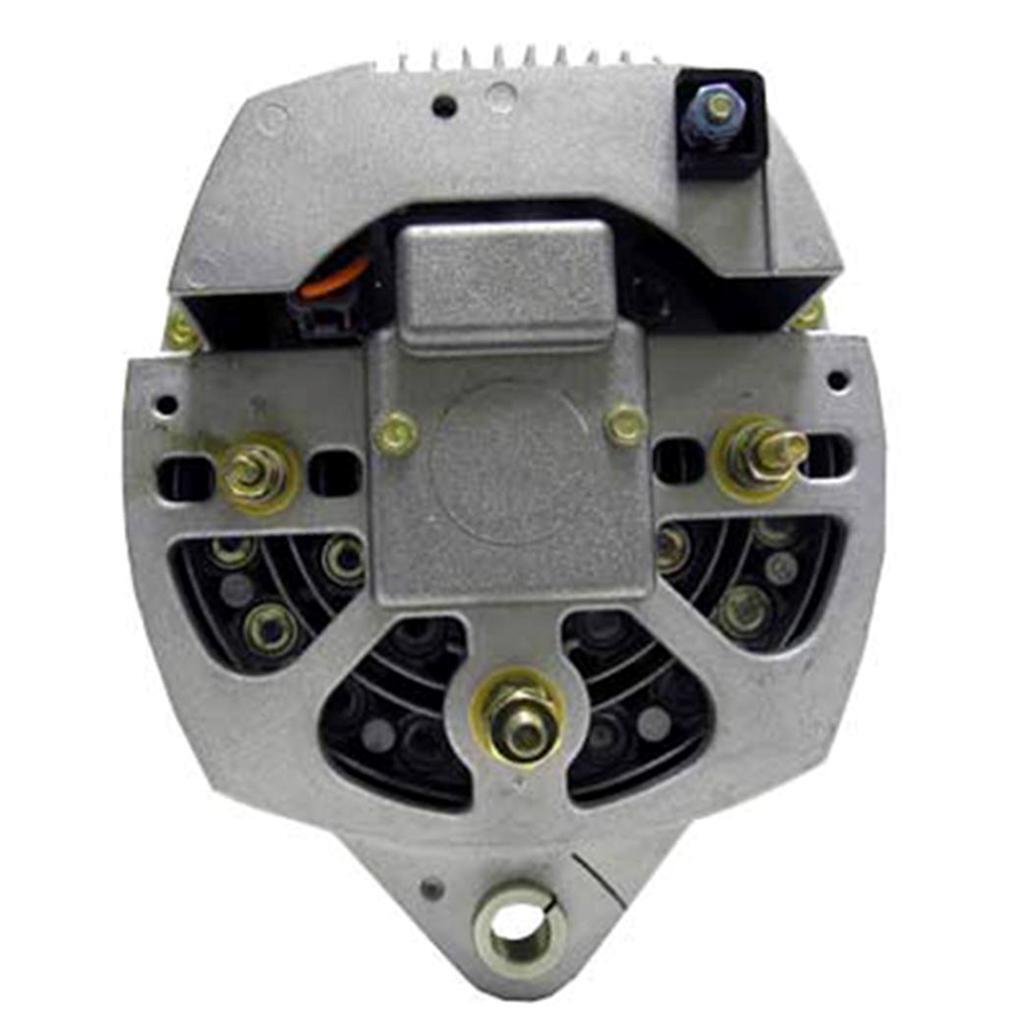 Diesel engines are one of the most utilised methods of marine propulsion. They are known for their operating simplicity, durability and the fact that they tend to be very fuel-efficient compared to other types of engines. First put into use in 1903, diesel complete engines have been refined and upgraded over the last century with power-to-space ratio improving as new models were introduced. Generally an inboard engine, its also possible to purchase outboard diesel engines. Popular brands include household names, such as Yamaha, Ford, Isuzu and Nissan.

Complete diesel inboard engines are ready to go. Often, its possible to buy reconditioned engines, which are almost as good as new. Engines have a variety of functions and features. For example, the STEYR MO26 is a bobtail engine made in Austria. It features exchangeable oil filter cartridges and a freshwater cooling system. The Volvo KAD-44C features an engine speed of 3,800 rpm and crankshaft power of 260 horsepower.

Materials used in marine engines need to be extremely strong, hardwearing and durable. Many machines feature an engine block and cylinder head constructed from cast iron. Piston rings also tend to be made from cast iron. Cast steel is often used for piston rods. The benefits of cast iron is that it possesses great resistance against corrosion and high temperatures, readily transfers heat and is incredibly strong with excellent tension properties.

Diesel engines are classified according to their cycle, either two-stroke or four-stroke, or speed. Slow speeds are any where the engine has a maximum speed of 300 rpm. The largest and most powerful engines in the world tend to be slow-speed, two-stroke engines. Medium-speed engines operate between 300 and 1,000 rpm. Merchant ships tend to use either slow- or medium-speed engines. Fast speeds are those that operate above 1,000 rpm, popular in smaller boats where speed is the requirement.

Its possible to purchase individual panels for your machine, which act like a faceplate. They differ slightly from brand to brand, but they usually feature the controls and gauges, such as the revolutions per minute, temperature and oil levels. They utilise materials, such as fog-resistant glass so that you can easily keep an eye on the engines function.