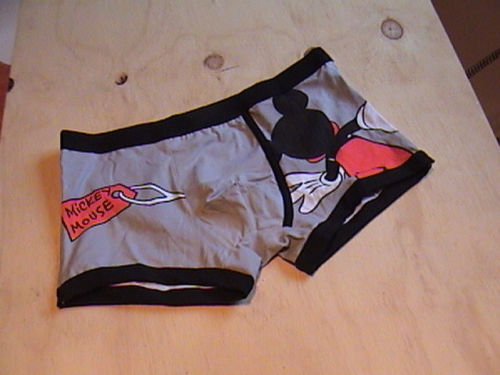 Boxer briefs are preferred by many men over other types of underwear thanks to their level of support, comfort and style. As a mix between boxer shorts and briefs, these undergarments come in a vast array of colours, materials and sizes and are made by various manufacturers. When shopping, you should remember to consider those that are made from cotton, as mens cotton underwear has a reputation for its versatility and ease of care.

Mens cotton boxer briefs are sold according to size. When shopping, it is important to take sizing into account to ensure a proper fit, especially since sizing can sometimes differ between manufacturers. If you are unsure about sizing, it can be helpful to visit the underwear manufacturers website where a sizing chart should be easily locatable.

Calvin Klein paved the way, bringing a rise to the popularity of mens cotton boxer briefs. Since then, many other companies jumped on the bandwagon, manufacturing these popular accessories. Men today can find cotton boxer briefs at various brick-and-mortar stores and online retailers, with brands such as Hanes, Polo Ralph Lauren, Jockey, adidas, ExOfficio, Fruit of the Loom and Under Armour leading the marketplace.

Boxer briefs for men are typically marketed in two lengths: trunk-style and biker-short style. Trunks are shorter and better suited for men who have thicker thighs, as they do not ride up the leg as much. Conversely, biker-short briefs are longer in length, typically falling several inches above the knee.

Mens cotton boxer briefs can be found in a wide assortment of colours and patterns. While some men tend to prefer traditional colours such as black, grey or white, others favour more eye-catching colours and designs. Colourful boxer briefs make for great gag gifts, while block-colour briefs in more subdued tones are best designed for everyday wear.