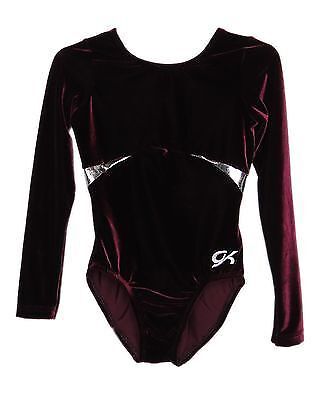 Although invented for gymnastics by none other than the original "daring young man on the flying trapeze," leotards very quickly became popular in the world of dance. Designed to both show off the performer's fitness and provide freedom of movement, both the leotard and the closely related unitard have become popular with dancers and athletes across the world.

While very similar, leotards and unitards are not the same garments. The traditional leotard is a short, single-piece garment cut high on the thigh and covering the upper body and sometimes the arm. Unitards, in contrast, are full-body coverings. Some go so far as to cover the feet, while some stop at the ankles or have thin straps under the foot. While leotards are for a wide range of activities, unitards are primarily for dance.

Men's leotards usually cut relatively low in the groin and chest, providing a full range of motion. In many ways, they resemble the classic strongmans costume from the 1930s and even earlier. Some men choose to wear shorts over top, while others may wear tights.

Women's leotards and unitards are for far more than just dance and gymnastics. Many women wear the same outfit to exercise as was once worn for dancing. Not only do many leotards and unitards look good, but they also provide the kind of freedom of movement you want when warming up and stretching.

While cotton women's leotards and unitards were common throughout the twentieth century, the material has been largely replaced by lycra and spandex by many dancers. Regardless of the material, a good leotard should fit tightly yet comfortably. One advantage of leotards over unitards is that they don't restrict the movement of the legs at all. Women's leotards are often high-cut to provide complete freedom of movement for the hip joint.