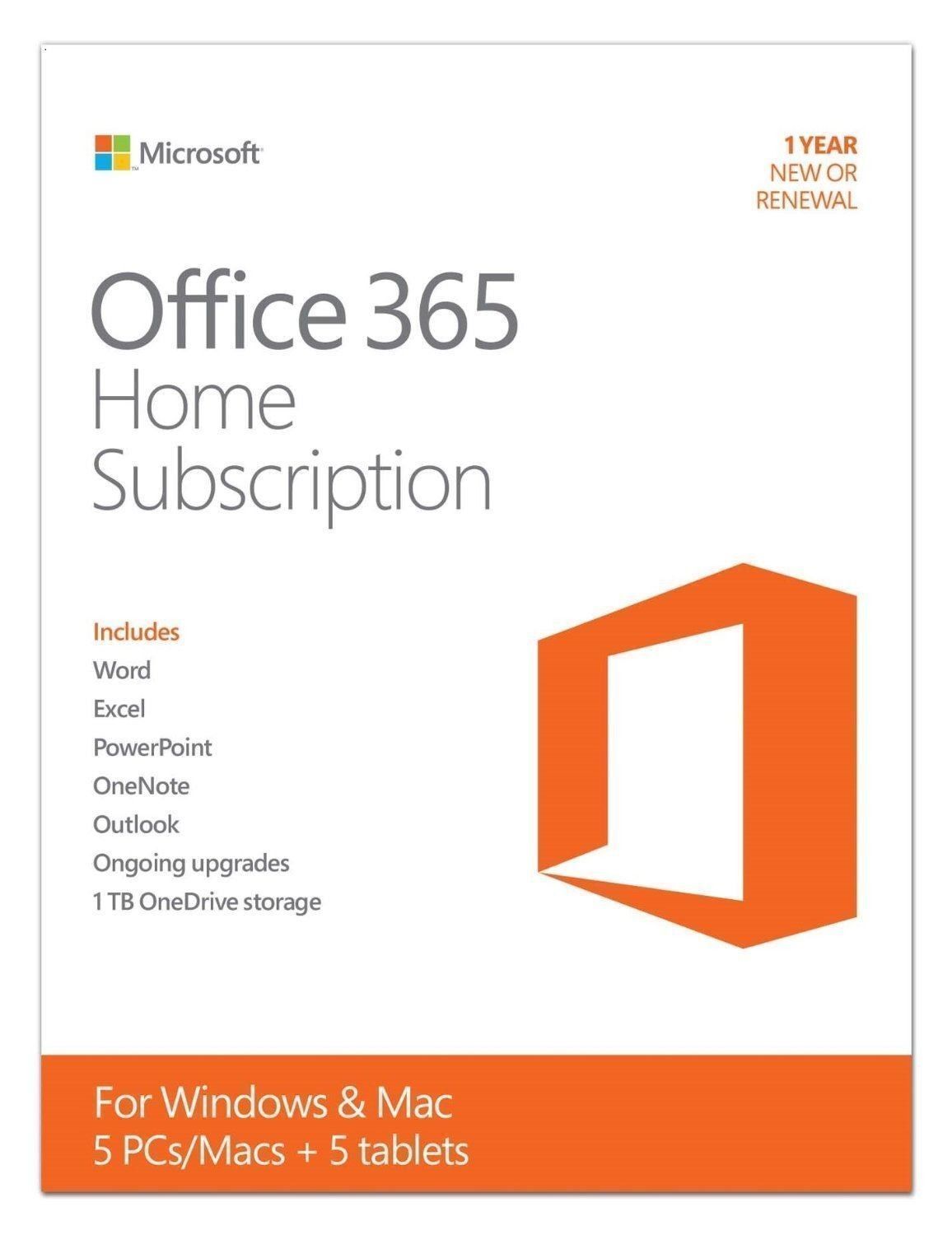 Users can find Microsoft Mac Office software in many different formats or types for ease of installation and record keeping. These include CD formats, DVD formats, flash card formats, PC card formats and even email formats.