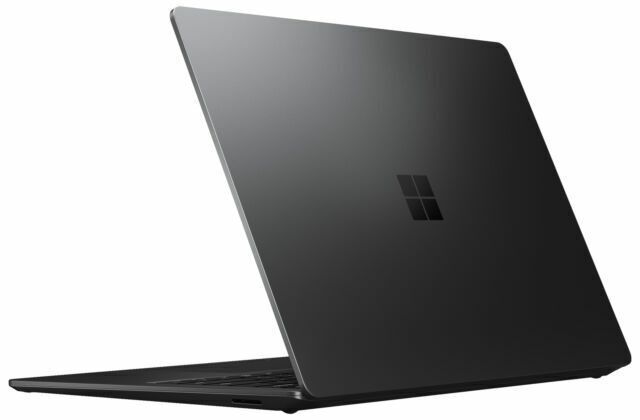 In today’s digital world, everybody needs a reliable laptop or notebook, whether you use it to stream your favourite programmes and movies or use it for studies or work. It's one of the greatest inventions the modern world has seen. It keeps your creativity, gaming or other productivity from being tied to an office. Looking for a great new device to add to your tech setup? Check out eBay’s inventory of Microsoft Surface latops today.

The history of Microsoft

Microsoft was founded in 1975 by the brain-busting duo of Bill Gates and Paul Allen, two of the most important tech pioneers of all time. The childhood friends developed the necessary programming language for their first computer. It was the start of something spectacular. Just over 10 years later, it would grow to become the world's most valuable business.

Getting MS-DOS on thousands of computers was their first big step forward, but it was Windows that took them to the next level in 1988. When Windows 95 was released, MS-DOS or Windows was running on around 80% of the world's computers. More than 40 years later, the company is still one of the titans of the industry.

The history of the Microsoft Surface laptop

The Microsoft Surface series has seen a range of devices released over the years, with the collection first hitting the market in 2012. It wasn't until 2017 the company announced the Surface Laptop. They are characterised by a conveniently sized screen and a thin and lightweight body that makes them great for carrying to and from the office, uni and elsewhere. Its sleek and stylish design will look great no matter where you're using it.

eBay has plenty of great Microsoft Surface devices available to buy online right now. Check out our selection today and find a great new machine from one of the biggest names in the tech world.