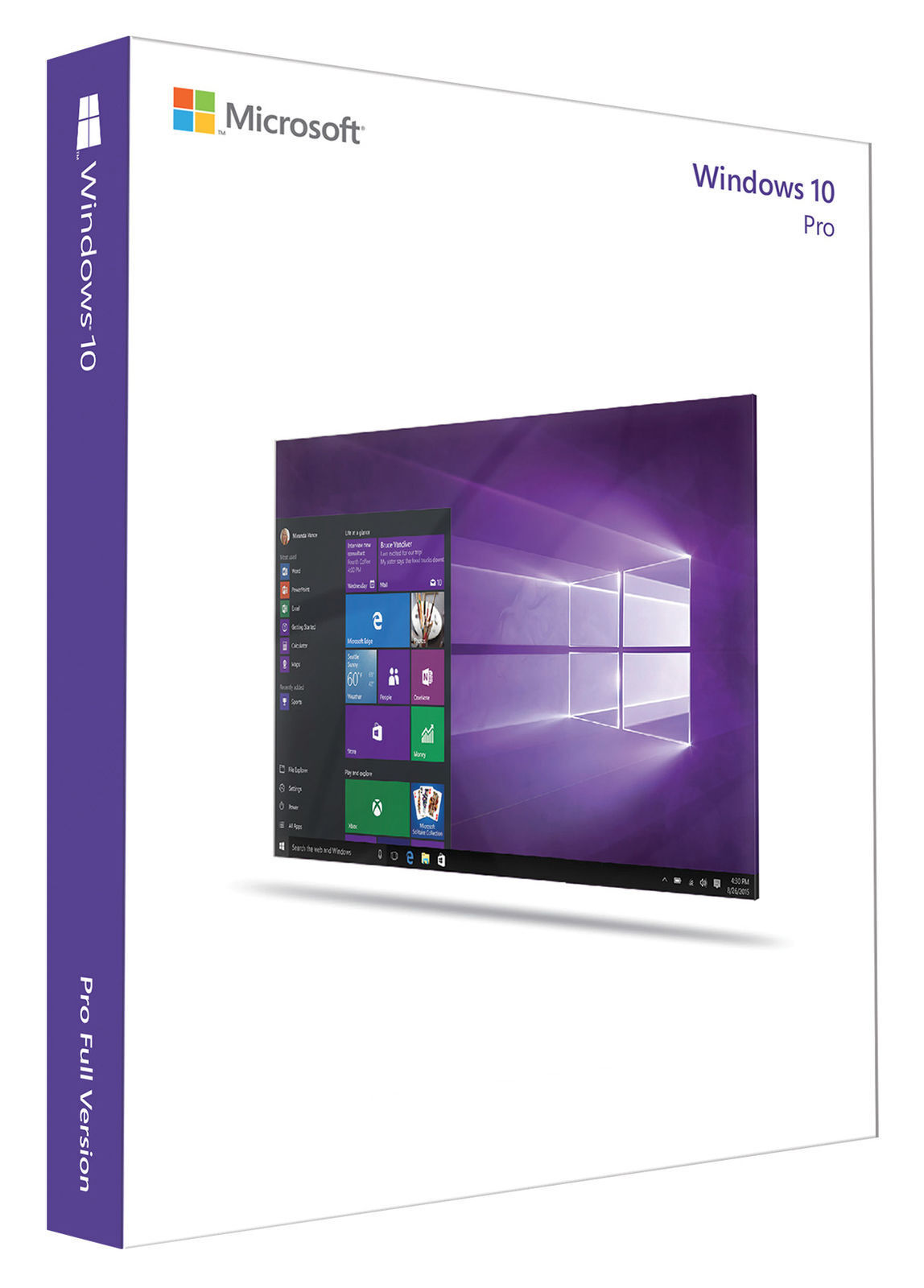 Change up your system with Microsoft Windows 7 operating system software

Although most computers come with later Windows updates like Windows 10, if you’re upgrading an older system for somebody like a young first-time user or an older relative who needs a simpler machine, you could be on the hunt for a great operating system that will last. That's where Windows 7 comes in. It’s easy to use and has a number of features that make it a worthwhile investment.

If you're trying to get an older computer up and running or make incremental improvements to an older machine, eBay's Microsoft Windows 7 operating system software lets you bring machines from years past to life.

Users can use the Windows 7 start menu to get into the various programs and applications on their machine. Once up and running, the taskbar, which has three main components, including the start button, task/ quick launch and the system notification area, lets users easily navigate their desktop.

If you’re upgrading from previous versions, you’ll find Windows 7 has a number of features that weren’t available in prior editions of the operating system. These include advanced touch, speed and handwriting recognition, overall improved performance and the ability to handle new file formats.

When it was released, Windows 7 had faster installation and boot up times and a native program that mirrored Microsoft Word. It was able to work with virtual hard disks, came with Media Player 12, and let you use graphic cards to enhance your gaming and designing power. The visuals were also brighter and sharper than previous systems.