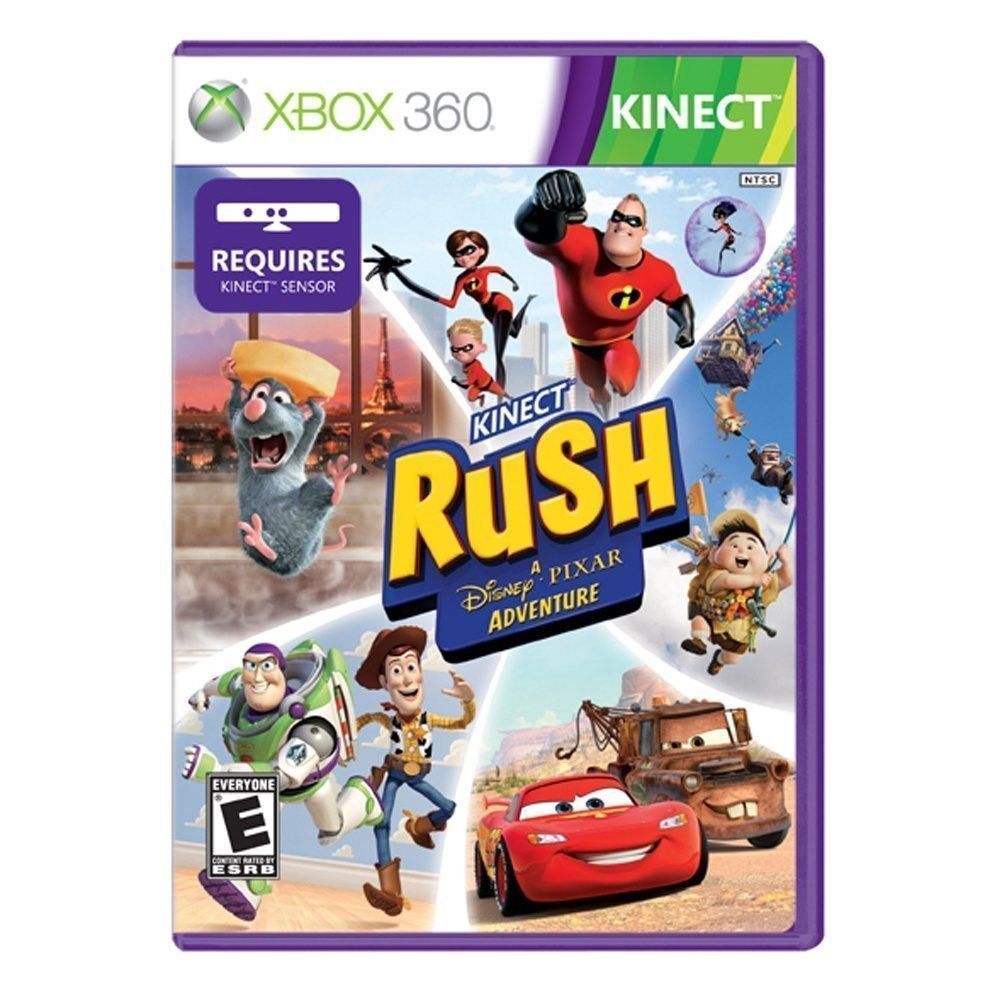 Its time to find your next challenge. From Call of Duty to Madagascar: Escape 2 Africa, there is a wide assortment of games on the market. For those that enjoy playing with others, multi-player games are ideal. Connect to Xbox Live and play with your buddies anywhere, anytime. Your video game console is only as good as the games you own, so pick out a game that will give you hours and hours of entertainment.

Race to the Finish

In a car or on a bike, strap in and burn rubber, because youve got a race to win. Racing video games for the Xbox 360 are a fun way to challenge your friends to a match. It doesnt matter your age, young and old players alike enjoy the thrill of pushing it to the limit to finish in first place.

Be the hero. A shooter video game for the Xbox 360 lets you protect those around you from the evils that are trying to destroy the world as you know it. Typically, these types of games gear themselves more toward older teens and adults and feature action from a first-person perspective, putting you inside the action like youre really there.

Although it may not be a good idea to allow kids to sit in front of a TV playing Xbox for hours and hours, a little time is beneficial. As your child watches the screen and pushes the control buttons to move the character around, it is an excellent way to improve hand and eye coordination.