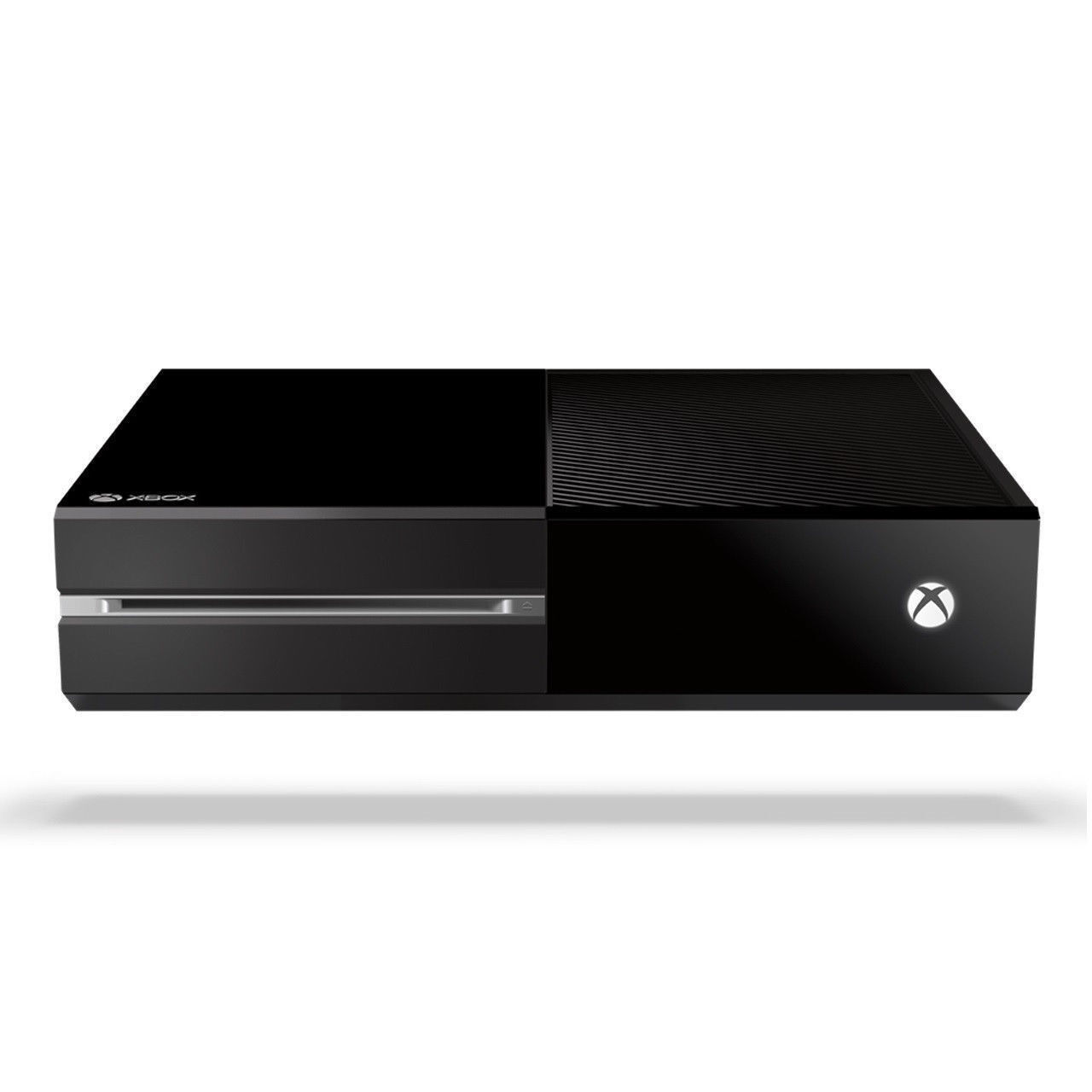 Get gaming and more with Microsoft Xbox One consoles

Released in 2013, the Xbox One changed the way many think of video game consoles forever. No longer was it just about the games – it was about a full entertainment package. The Xbox One is a family device that lets you stream videos, play Blu-rays and other discs and also download various apps.

Another big enhancement from its predecessor, the Xbox 360, was the new and improved Kinect 2.0. The Kinect 2.0 has improved voice recognition and movement sensors, making Kinect gameplay smooth. It also allows for voice control of the whole system.

Xbox One was a state-of-the-art machine when released, and still has plenty of features that stand up to today's standards. Many people think video game consoles are just about games, but the Xbox One turned that idea on its head. In fact, the Xbox One serves as a whole entertainment package that everyone in the family can enjoy. It works great for playing music, streaming video through YouTube and Netflix, and you can watch other media through it as well.

For the serious gamers

The Xbox One still provides plenty of fun for the whole family and serious gamers alike today. Some of the popular features include the ability to use Xbox Live Gold and Xbox Live Pass, which are both awesome for online gaming and getting easy access to some of the latest and greatest games.

If you’re a serious gamer, there’s no doubt you want to get some great video game accessories to enhance your experience. You might prefer wireless controllers, steering wheels, headphones and other equipment that can level up your play. Find them as parts of awesome Xbox One bundles or pick them up separately right here on eBay!

Enjoy now and pay later with Afterpay at eBay. Pick up a Xbox One console and start your epic gaming adventures, from racing down the streets to solving puzzles. We’ve got you covered with Afterpay, meaning you can get your Xbox One online now and pay it off with 4 interest-free payments over 8 weeks.