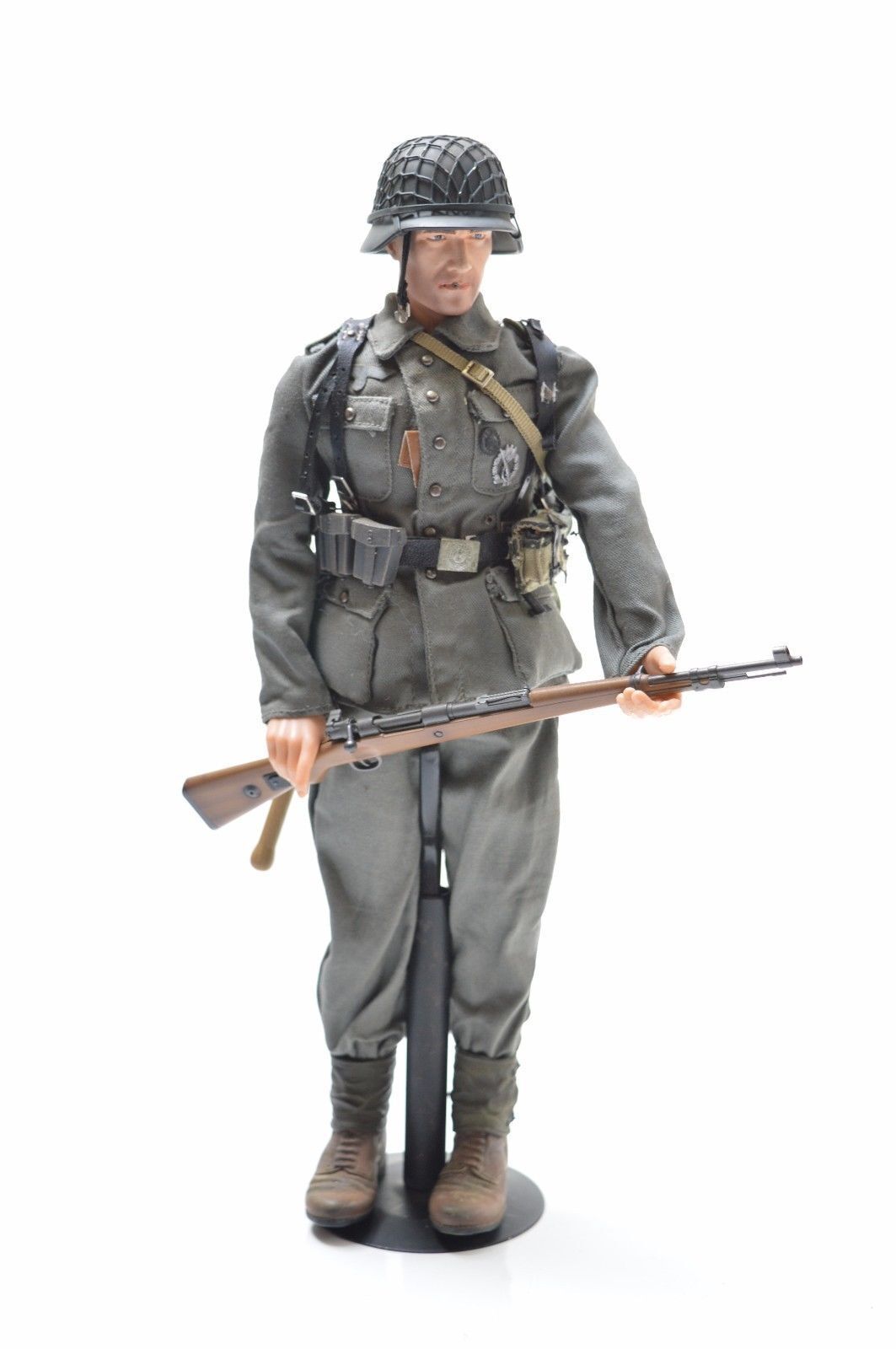 Military and adventure action figures are fun toys for children and young adults, because they can use their imaginations to play out fictional scenarios. Many military action figures are also popular collectables for adults. There is a huge array of action figures and accessories available, so you can find ones that suit your purposes.

Military and adventure action figurines are most commonly figures of men and women dressed in military clothing or copies of costumes from movies and television. Many feature flexible or jointed appendages, so you can move and articulate them. Some feature removable costume items, while others have their costumes or uniforms painted on. They come in a variety of sizes, but most easily fit in your hands.

Vehicles action figures are toy cars, motorcycles, tanks, buses, boats, and other vehicles. Many go with specific military action figures and some are separate toys. Most of these vehicles feature moving wheels and some have other details, such as doors and bonnets that open. They come in a number of different materials, but plastic and metal are the most common.

Military and adventure action figure playsets come with a variety of components that help build the image of entire fictional or historical worlds. These playsets typically feature toy buildings and scenery, as well as figurines. Many of them also have toy weapons and extra outfits for the figurines.

Some of the most popular military and adventure action figure accessories include extra outfits for figurines, including a variety of shoes and hats. There are also replacement or aftermarket toy weapons for figures, which include some less common items, such as crossbows and nunchucks. You can also find play banknotes and flags.