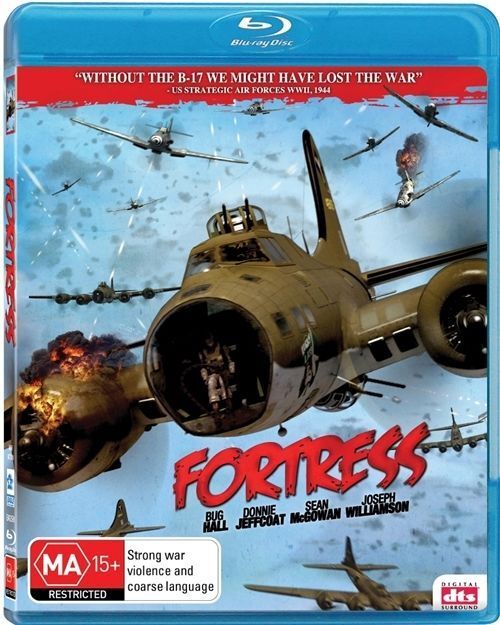 Whether you are a seasoned collector or youre just starting your military medals collection to connect with history, war medals and army ribbons are some of the most popular collectibles in the world of militaria This is because they are often rare pieces that retain their value well or even increase it over time, while also providing you with an excellent way to pay tribute to the heroism of men and women who fought bravely for their countries. With the large selection of military medals available on eBay, you can easily enhance your collection.

What should I look for when buying military medals?

Before purchasing a medal to add to your collection, ask a couple of questions, which include the period and country the medals stems from, such as World War II Germany medals, the kind of service they were awarded from, and whether their condition is acceptable. Some war medals have a long history, and they are still awarded in the present, so its important to make sure you know when the particular piece you decide to buy was awarded. For example, the British War Medal was first awarded in 1920 to British military for distinguished service, and even though it was most commonly awarded during World War One, its still a medal in use as of 2018.

How should I decide what period to buy from?

The world of military medals and medal ribbons is a complicated one simply because of the wide range of medals awarded for different services in almost all countries in the world. As such, its important to study military history and choose a collecting focus. Whether this is a particular country, such as Australian military medals, war or even a battle, focused collecting makes it easier to find rare pieces that truly stand out. Moreover, by studying military history, you can get the most of collecting because you will be more connected with the medals you own.

What price should I pay for military medals?

Just as with other types of collectibles, the price of military medals varies significantly depending on how rare they are, the period they come from and how well they are preserved. As such, paying the right price may be a difficult endeavour, and you should also keep in mind that as a rule of thumb, the rarest medals are the domain of the wealthiest collectors.