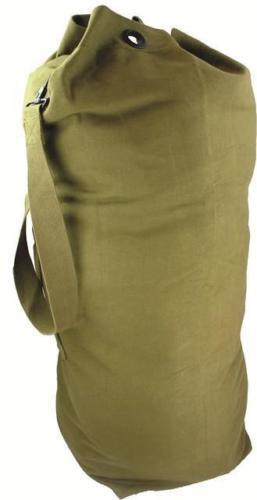 It’s only natural to have a fascination with militaria. War and the military have played pivotal roles in almost all of the most important developments of human history, and soldiers around the world still stand ready to make history at a moment’s notice. On top of that, the life or death situations that the military puts its people through means they’ve invested a lot in good gear, a lot of which is also very helpful if you like the outdoors.

Militaries around the world issue hard-wearing clothing and boots to their service members, and these are also some of the most common items of military surplus you can find. They don’t have as much value as a collectable, but you could absolutely put together different uniforms for different countries and display those in your case, if you’ve got the space for it. Mittens and bags could go in the same place, and sleeping bags, tents, and other more practical gear fits together nicely. Military webbing and gas masks are a bit more interesting, but also part of the standard uniform and kit for a lot of armies.

There are a lot of military surplus collectables that can easily be displayed. Badges and pins are two big ones; easy to collect a whole bunch without needing more than one shelf. Helmets and canteens, bottles and ammo cases are all a bit chunkier, but have a lot of collectable value as well. You won’t find any actual guns or ammunition, obviously, but you may be able to find some bayonets and/or bayonet scabbards. For some of this stuff, you may have to settle for replicas rather than the original, depending on how old the actual, original item is, but you can filter those out.

All Around the World